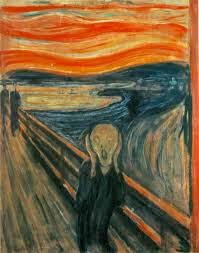 As usual, a new year brings a whole swathe of new material into the public domain.

In Europe, the list is headed by three giants of the art world - Kandinsky, Mondrian and Munch, as well as the architect Lutyens (designer of New Delhi, the Cenotaph in London etc), W. Heath Robinson, Keith Douglas (in this writer's opinion the greatest English poet of the Second World War) and the bandleader Glenn Miller. 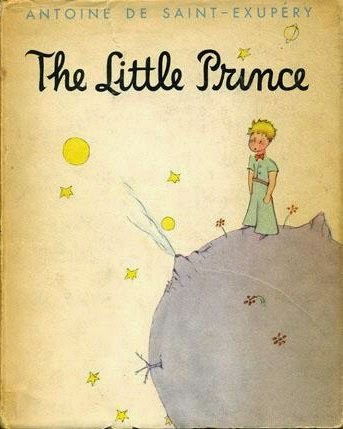 The most interesting example, however, is that of Antione de Saint-Exupery, author of "The Little Prince" whose death in active combat in 1944 shows us how far we still have to go to fully harmonise copyright in Europe (as advocated recently by the Copyright Society of Europe, discussed on the IPKat)

Under French copyright law which was in place prior to the harmonisation of EU copyright, Saint-Exupery is treated as "Mort pour la France" and accordingly his works were granted (in 1948) an additional 30 years of copyright protection.  This suggests that they will not become public domain in France until 2044, although there is some academic debate as to the interplay between that extension and the EU harmonisation of term.

Those interested in the topic can read more about it in Christina Angelopoulos' excellent paper "The Myth of European Term Harmonisation:
27 Public Domains for the 27 Member States" and indeed use the online "public domain calculator" tool here.
Posted by John Enser at 10:39 am

Bernard Horrocks from Tate Legal sent us this very useful update which he kindly agreed we could publish as a comment here:

"A note of caution - certain Mondrian works may not quite be in the public domain throughout the world!

The Mondrian estate has informed us that several Tate Mondrians remain in copyright - in the US only - owing to the Uruguay Round Agreements Act. The Act extends the duration of copyright in the United States ONLY of a non-US work to 95 years after the work was first published outside the US.

So the Mondrian fanfares need to remain muted for another few years yet!"