US Court Knocks Back Canada’s Global Injunction Over IP Infringement 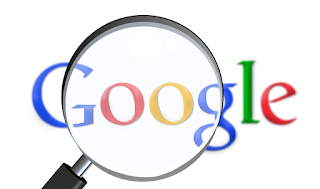 A federal judge in California last week issued a preliminary injunction preventing Canada’s Supreme Court from forcing Google to de-list a website on its American search engine. The ruling greatly limits the reach of a Canadian judgement that was widely welcomed by the music community as a step forward in helping copyright owners tackle online infringement.

The dispute isn’t entirely resolved with last week’s injunction, and further legal wrangling is incoming. Though Davila’s ruling does seem to limit the reach of June’s Canadian judgement, which – of course – the music industry was so keen to welcome.

For its part, digital rights campaign group the Electronic Frontier Foundation welcomed last week’s ruling, but said more needs to be done to stop other courts from issuing wide-ranging internet injunctions, like that issued by the Canadian Supreme Court in June.

US Judge Orders Sci-Hub Be Excised From The Internet

A US judge has ruled that world+dog must help block Sci-Hub, a publisher of scientific texts, which will likely result in protracted battles with Internet companies over their responsibility for copyright infringement.

The block order was handed down late last week by Judge Leonie Brinkema of the Eastern District Court of Virginia, in response to a case brought by the American Chemical Society (ACS).

Sci-Hub paints itself as a protest site against the academic publishing business model, which makes access to published material expensive. Academic publishers led by Elsevier see it as a pirate operation and have been pursuing both Sci-Hub and its operator, Alexandra Elbakyan, since 2015. 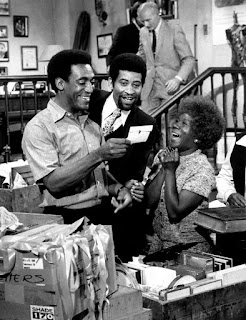 The production company that made The Cosby Show has sued the BBC (.pdf) over a documentary the British network aired about the rape allegations against Bill Cosby. Carsey-Werner, the production company that is the plaintiff in the case, says that the documentary is infringing its copyright because it uses eight audiovisual clips and two musical cues from The Cosby Show.

The documentary, titled Bill Cosby—Fall of an American Icon, was broadcast on a BBC channel in the United Kingdom on June 5 of this year. That was the same day that Cosby's prosecution for one assault began in Pennsylvania. (The trial ended in a hung jury.) The UK production company that made the documentary, Sugar Films, is also named as a defendant in the case.

ResearchGate has moved at least 1.7 million articles to make them less easily available, according to a publishers' group that sent mass take-down notices against papers they said were in breach of copyright laws. At the beginning of October, the CRS, a group of five publishers including Elsevier, Wiley and Brill, issued a wave of take-down notices. Since then, 93 per cent of the CRS publishers' papers had been made less accessible, explained Dr Milne, so that instead of being instantly downloadable, users had to request a copy from the author. 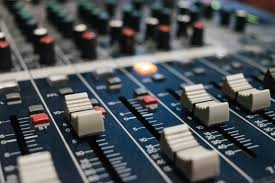 CBS Corp. is at least one-third of the way back toward trial on whether it owes royalties under California law for streaming pre-1972 music over the internet.

Federal Circuit Judge Richard Linn, sitting as a visiting judge on the U.S. Court of Appeals for the Ninth Circuit, sounded extremely skeptical Thursday of the broadcaster’s defense that the process of digitally remastering hits from the ’60s and ’70s made them derivative works of the 1980s and therefore subject to post-1972 federal copyright law.

But Ninth Circuit Judges Marsha Berzon and Paul Watford sounded somewhat more open to CBS’s argument, which if it stands could shut down a campaign that’s produced tens if not hundreds of millions in settlements from other internet broadcasters.

We shall await eagerly any update from this case as it progresses.

MPAA Sticks Its Nose Into Australia's Copyright Business: Warns Against Fair Use And Geo-Blocking Relief 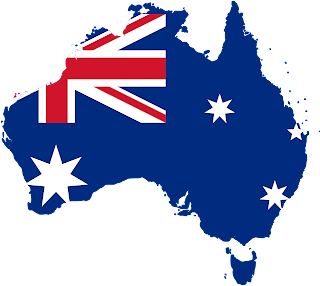 It's been no secret that the MPAA has been sticking its nose in the copyright laws and enforcement of Australia for some time now. From pressuring government officials in the country to force ISPs to act as copyright police, to trying to keep Australian law as stuck in antiquity as it possibly could be, to trying to force the country to enforce American intellectual property law except the parts it doesn't like, the MPAA nearly seems to think of itself as an official branch of the Australian government. Given the group's nakedly hostile stance towards fair use, it should be no surprise that it doesn't want to see that sort of law exported to other countries and has worked to actively prevent its installation Down Under.

It seems these efforts are not working, however, as the Australian government is currently entertaining not only adopting American-style fair use laws, but also adding exceptions to geo-blocking as well. The MPAA, as you'll have already guessed, is not happy about this.

Also breaking at the time of writing this piece is the news that The NSW government is being sued for $7.5 million in copyright fees. We will update you once we know more on this.

Shani, the developer of the popular Kodi-addon ZemTV, is asking the public for help so he can defend a lawsuit filed by American satellite and broadcast provider Dish Network. A proper defense is needed to avoid a bad precedent, he stresses. "The fight is rigged against the little guy, they are trying to make something illegal that shouldn't be illegal."

The case is perhaps not as straightforward as either side presents it. However, it is in the best interests of the general public that both sides are properly heard. This is the first case against a Kodi-addon developer and the outcome will set an important precedent.