The Copykat: Artists cry foul, the 'Sherlock Holmes' case has a legal bite in its tail - and is Disney skating on thin Ice?

Artnet tells us that Miami street artist Ahol Sniffs Glue (real name David Anasagasti) has filed a law suit against popular teen clothier American Eagle Outfitters  for copyright infringement. The company appropriated Ahol’s signature “lazy eyeball” motif for international advertising campaigns, store displays, social media pages, and a billboard in New York City, all without consulting or compensating the artist. In the adverts  a  male model is pictured standing against a wall painted by Ahol in Miami’s Winwood Arts District with a spray can in hand, surely implying that he is the creator of the mural (the artist himself is described as a “bearded, heavily-tattooed Cuban-American").  According to the Huffington Post, the store even went as far as to hire artists to produce a rendition of the well-known motif for display at a store opening in California, plastering a large American Eagle eagle in the middle of it. Photo: Flickr/Dogslobber. 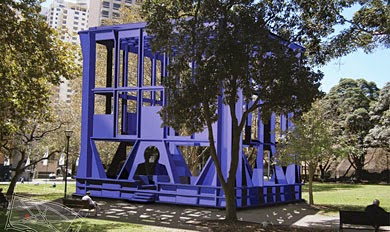 More on art:The Age reports that Melbourne artist Jarrad Kennedy claimed he is "shocked" by the similarities between his 2005 work Court and the newly unveiled $2.5 million Pavilion by Sydney artist Hany Armanious: Cate Nagy, a partner in the intellectual property team at King&Wood Malleson told the Age that no one owns the concept of a giant milk crate saying "It is clear there's no copyright in ideas or in artistic concepts per se. The independent creation of a huge milk crate wouldn’t infringe copyright" adding "For a copyright in Mr Kennedy's case there has to be some act of copying, there has to be a causal link," Ms Nagy said. "Kennedy would have to prove that he [Armanious] had seen his milk crate." The City of Sydney said on Wednesday that Armanious had never seen Kennedy's work, which was a finalist in the 2005 McClelland art prize. Kennedy said He told Facebook commenters that he would be approaching Armanious directly saying "I was shocked to say the least. Art may be open to interpretation, but precedents dictate that the artwork is in breach of copyright. The artist will receive notice tomorrow," he said on the social media post. More about Pavillion here. 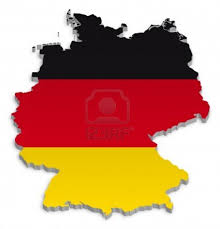 Yahoo has filed a complaint with Germany’s Federal Constitutional Court challenging Germany's recently introduced copyright that gives publishers exclusive commercial rights over their content online except in the case of single words or "small text passages". “We believe that the Ancillary Copyright Law fundamentally violates our constitutional rights as a search engine operating in Germany and we hope the Court will find in our favor, and ensure that German users can benefit from the same breadth of information online as others around the world,” a Yahoo spokeswoman said in a statement. Spain is now one step closer to passing a law that may force Google News and other content aggregators to pay for links. Under the new Copyright Act passed by Congress, websites linking to articles by the industry’s biggest news organizations will have to pay a fee to the original source, or face fines of up to $400,000. whilst dubbed a 'google tax',  social media sites such as Facebook and Twitter are explicitly exempt, although the status of properties like Reddit, Digg and others is less clear, since the law targets “electronic news aggregation systems.” 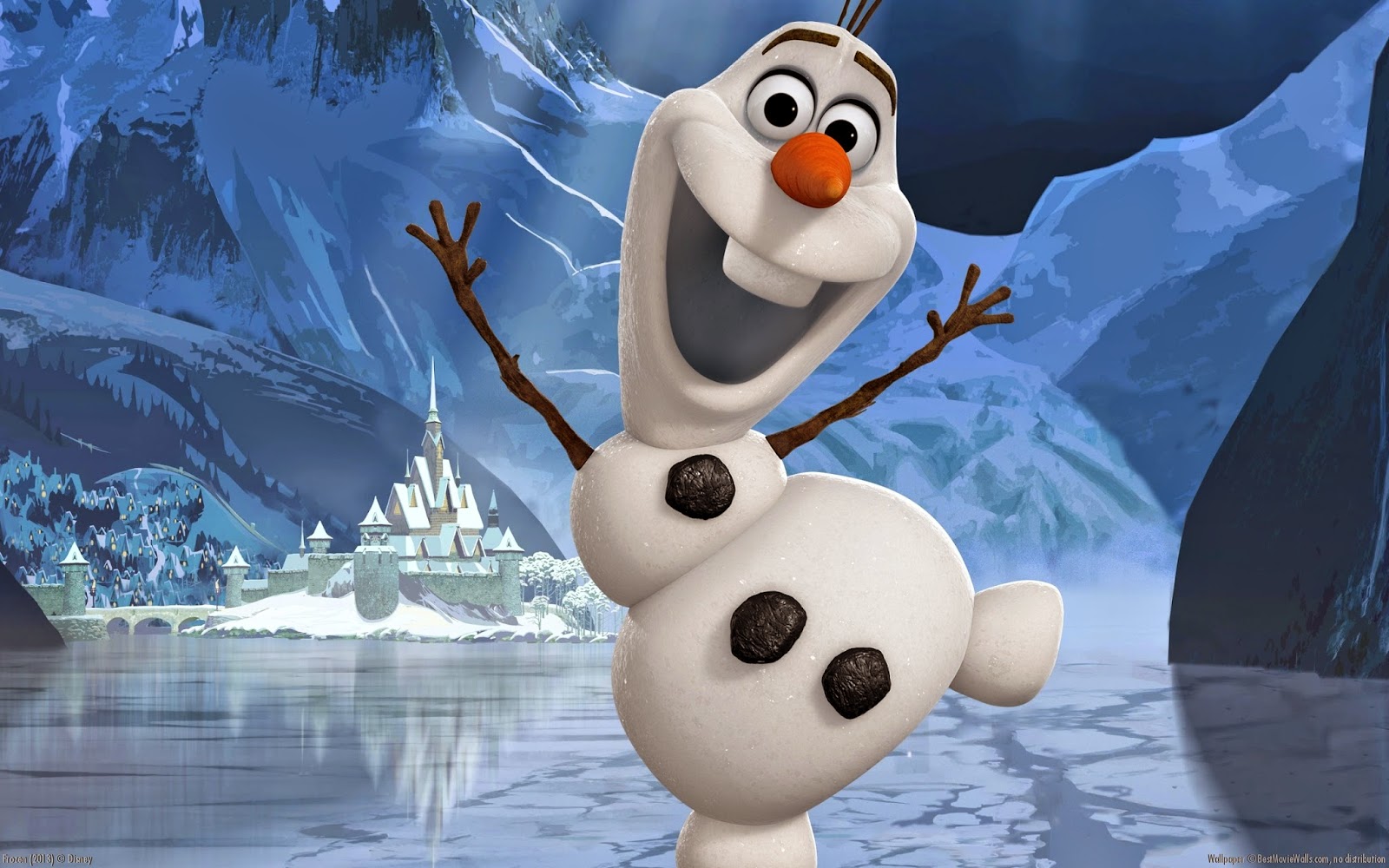 Disney could be heading to trial over copyright infringement claims involving it's blockbuster animated hit and $1.22 billion grossing Frozen.  Kelly Wilson, who created a short 2D computer-animated film called The Snowman, has survived the first round in a copyright lawsuit against the company, after a judge noted some key differences between the two films - such as Frozen being lighthearted and The Snowman not, but also found some similarities. 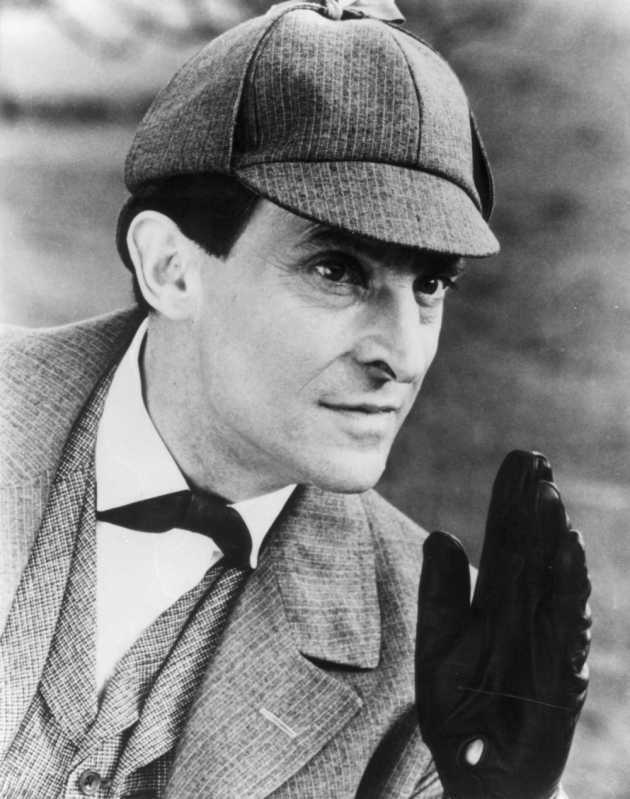 Leslie Klinger has prevailed in his clam for legal costs against the Conan Doyle Estate. in a ruling issued on Monday, the same three-judge appellate panel who heard the case that decided that Mr Klinger did not have to pay a license fee to the Estate for his modern anthology of Sherlock Holmes stories because these stories featured characters that were first published before 1923, and their copyrights had expired, unanimously ruled that Mr. Klinger was entitled to $30,680 in legal fees: “The estate opposes Klinger's request on the same hopeless grounds that it had urged in its appeal, but does not question the amount of fees as distinct from Klinger's entitlement to an award of any amount of fees in this case” says the ruling in Leslie S. Klinger v. Conan Doyle Estate, Ltd. The court said adding “Unless Klinger is awarded his attorney's fees, he will have lost money … in winning an appeal in which the defendant's only defense bordered on the frivolous: A Pyrrhic victory if there ever was one,” adding “It's time the estate, in its own self-interest, changed its business model”.  Giving the decision Judge Richard Posner went further, criticising the Estate's 'disreputable business practices' and noting that the Estate had threatened Mr Klinger and his publisher Pegasus Books saying "if you proceed to bring out [Klinger's second book'] unlicensed, do not expect to see it offered for sale by Barnes & Noble, Amazon and similar retailers' explaining 'We work with those companies routinely to weed out unlicensed Sherlock Holmes from their offerings and we will not hesitate to do so with your book'. The Judge rebuked the Estate for 'extortion' and adding that Mr Klinger had performed a 'public service'. Lawyers for the Estate said the judge was 'out of touch' and that an appeal was being considered. The Times August 6th 2014 page 21 and moer at http://gigaom.com/2014/08/05/judge-posner-orders-estate-to-pay-up-over-sherlock-holmes-copyright-extortion/. 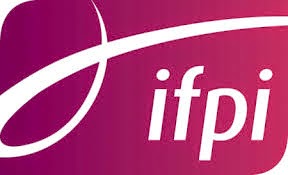 The IFPI (International Federation of the Phonographic Industry) has written a letter to five of  Austria’s largest internet service providers, demanding that they block some of the largest torrent sites within two weeks including The Pirate Bay, Isohunt, 1337x.to, and H33t.to, The letter cites movie companies Constantin Film and Wega legal action against Austrian net firm UPC Telekabel Wien to block movie website called Kino.to in Austria - which was upheld in the court of Justice of the European Union. The IFPI has also weighed in on a website blocking bill passed by Singapore’s Parliament which will provide that content owners can seek injunctions from the Singapore High Court that would require ISPs to block specific copyright infringing websites. Copyright owners would not be required to send any takedown notices. Frances Moore, CEO of IFPI, said  “The recording industry welcomes the fact that Singapore has joined the list of nations that consider website blocking to be a proportionate and effective tool to tackle digital piracy. Website blocking is an important way of reducing infringement and stimulating the development of a licensed digital music market. We urge policymakers in other countries to look at introducing measures similar to those set to be implemented in Singapore.” In the UK, the movie industry's Federation Against Copyright Theft has successfully forced another torrent sharing site offline, this time TorrentShack, with the operator of the file-sharing platform admitting that he has complied with orders from the anti-piracy group to close down his service in a bid to avoid costly legal action telling TorrentFreak  "They have said that I need to hand them over the domain to this site and to cease my involvement with running such a site. If I comply then any and all charges against me will be dropped".

Ben Hi, in the case of the 'milk crate' , could there be a moral or attribution rights aspect ?- it is hard to believe that the judges and associated experts and so on, all had no knowledge of the previous big 'milk crate' that was exhibited at one of Australians more prestigious outdoor sculpture prizes the McClelland art prize.

But does it matter? Even assuming that Armanious was aware of Kennedy's project, (1) does Kennedy have a copyright and (2) if so, has Armonious infringed it? If Kennedy (or Armonious) simply made a faithful but oversized copy of an actual milk crate, then it's hard to see how a copyright could subsist (or be infringed). In that case, all that Kennedy would have would be an uncopyrightable idea -- the idea of creating a sculupture that is a faithful but oversized copy of a milk crate. And assuming Armonous faithfully copied an actual milk crate, then even if he was aware of Kennedy's project he would not have copied any protectible expression from that project (assuming that there is any). And if all of that is true, there are no moral rights involved either.