No "controlling mind"? Never mind, you can still be liable ...

Phonographic Performance Ltd v John Nash (T/A Charlie Wrights International) is another Chancery Division, England and Wales, ruling from judicial "super-sub" Judge Pelling QC, who has picked up quite a few intellectual property cases without being one of the jurisdiction's specialist IP judges. This decision, on 23 October, is extempore and has been noted on the Lawtel subscription-only service. 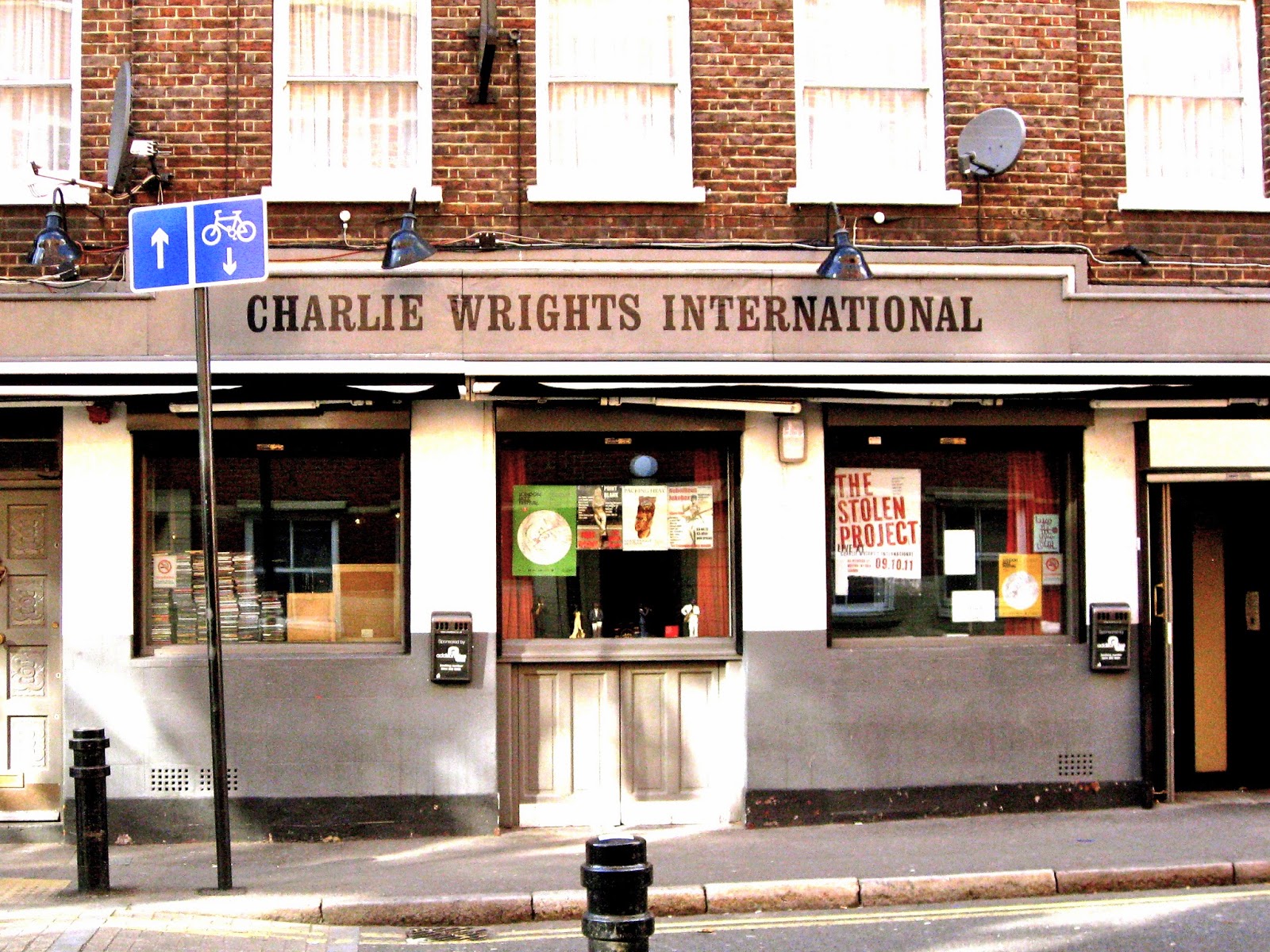 In this action the PPL sued Nash, the premises licence holder and designated premises supervisor of a music bar, for copyright infringement and sought summary judgment on the basis that Nash had either played musical recordings at the venue without being licensed or permitted to do so, or had authorised others to do so -- or both. Said the PPL, Nash was perfectly aware that PPL held the public performance rights in the relevant recordings. The company sought a final injunction on the basis that Nash was going to carry on infringing its copyrights unless he was restrained from doing so. Nash resisted the application for summary judgment and argued that (i) the venue was operated by a company that employed him as a manager, (ii) he never traded from the premises on his own account, and that (iii) he was not the "controlling mind" of any company operating from that address. He also applied for two previous orders to be set aside on the ground that they violated his right to a fair trial since they were made in his absence.

Judge Pelling QC granted the relief sought by PPL. In his view:

* Even if the court proceeded on the assumption that Nash had not traded in the manner alleged, that was not going to help him since being an employee was not a defence to copyright infringement and Nash could not avoid personal liability on that basis.

* PPL had shown that there was a continuing risk of Nash's direct infringement, so the company was entitled to a final injunction restraining him from continuing to infringe its copyrights.

* Nash's application to set aside the two previous orders failed. One of the orders actually permitted Nash to apply to set it aside, and so it plainly did not violate his right to a fair trial and, so far as the judge could see, the other order had not been made in his absence.

This decision offers a useful reminder that being in the employ of someone else is no defence to an action for copyright infringement in the UK (though the employer may be vicariously liable too).
Posted by Jeremy at 3:26 pm

This is a totally wrong ,PRS and PPL rule a law in there own.
How can a employee be liable for these licences? as this is a responsibility of the director or person trading as a company? same with a DPS is responsible for the day to day running and sale of alcohol, not to sign there life away to PPL nor PRS with there threats and over priced bills. taking business owners and workers to the high courts making it imposable to defend your claim.