Madagascar: will it protect copyright better than it protects lemurs? 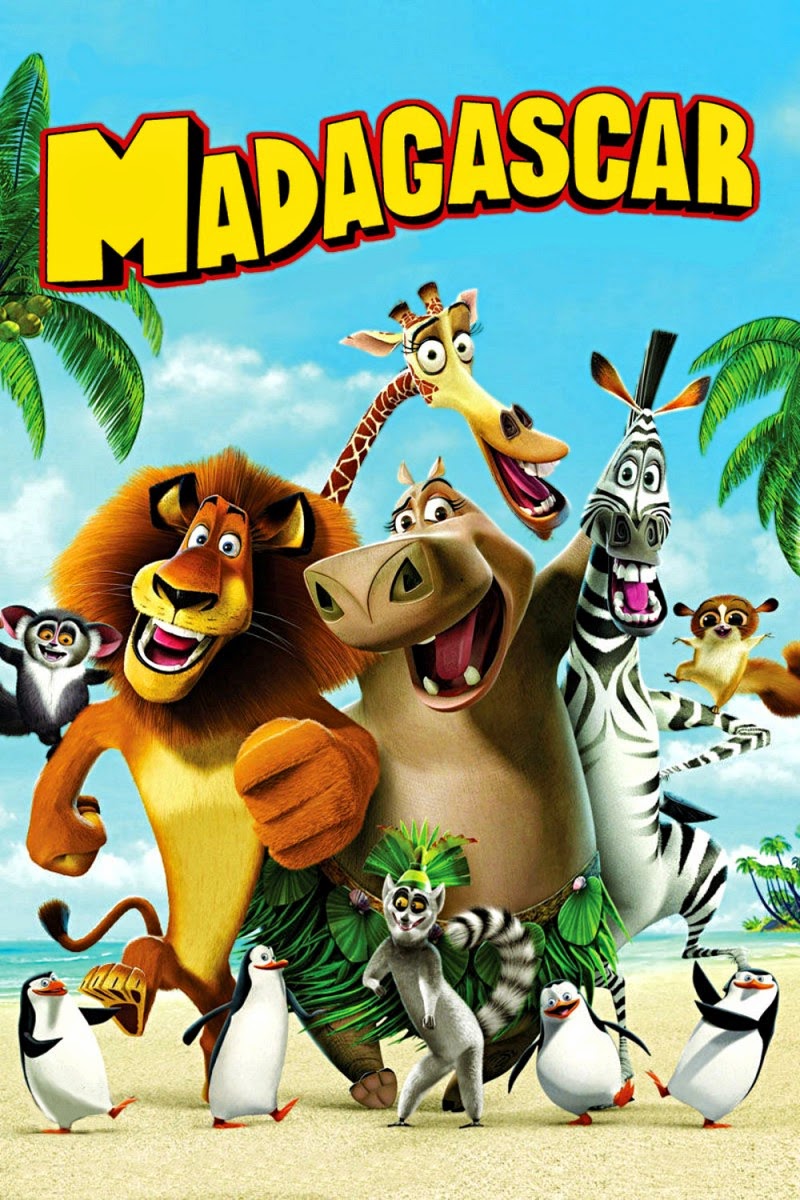 Two fresh accession notices have just been published by the World Intellectual Property Organization. They are


Each of these notifications relates to the accession of the Republic of Madagascar to its respective treaty, the effective date of which is 24 February 2015.

Madagascar is more closely associated with a Dreamworks movie than with indigenous issues of copyright protection.  The original Madagascar animation came out in 2005, with sequels in 2008 and 2012. A third sequel, Madagascar 4, is scheduled for May 2018.  There have also been various spin-offs.  This blogger has the impression that the movie and its spin-offs are much more highly-publicised and better-known than the country whose name they bear; the first movie alone was estimated on Wikipedia to have earned over $532 million by 2013. He wonders whether the good folk of Madagascar have received any benefit. In any event he hopes that the exotic island state manages its copyright protection with less need for external support than its protection of its lemurs has required.
Posted by Jeremy at 12:58 am