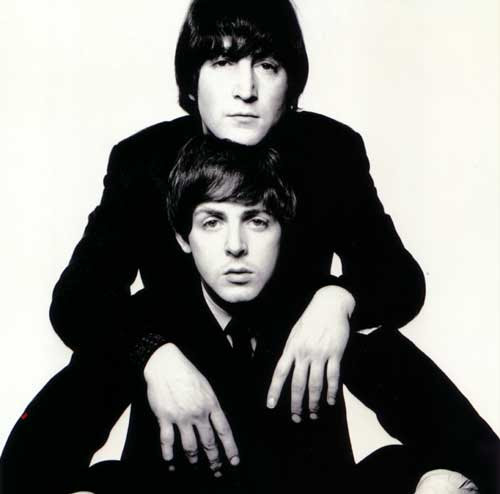 
By an important ruling handed down on September 30th 2015, the French Cour de cassation has provided some clarity to a rule of procedure in copyright infringement cases involving works of joint authorship (oeuvre de collaboration).

Oeuvres de collaboration are works belonging to several co-authors in indivision (joint property).  The work is the common property of all co-authors.  Common examples include most songs (composer and lyricist) and movies (director, screenwriter, others).

As the work is the property of all co-authors, case-law established early on a rule of procedure requiring that when one of the co-authors sued in copyright infringement in defense of the work, he had to call into the proceedings all of his co-authors.  Failure to do so would render his action inadmissible.  This applied where (i) he was suing on the basis of his economic rights and (ii) his contribution could not be separated from those of his co-authors.


This left open two questions:  (i) did the same rule apply where the oeuvre de collaboration was not the infringed work but rather the allegedly infringing work? and (ii) did it apply to moral rights as well?

On the second point, the courts held that the rule did not apply where a co-author was defending his moral right in an infringed oeuvre de collaboration (given the intensely personal nature of such right).

On the first point, in a controversial decision in 2006 the Supreme Court held that the rule did indeed apply where the allegedly infringing work was an oeuvre de collaboration.

In its recent ruling, the Cour de cassation held as follows:

"Whereas the admissibility of an infringement action directed against an oeuvre de collaboration, which is the common property of its co-authors, is subject to the calling into the proceedings of all co-authors, where their contributions cannot be separated, irrespective of the nature of the copyright invoked by the plaintiff."

The Court's decision is thus entirely consistent with its previous 2006 ruling extending the rule to cases where the oeuvre de collaboration is the allegedly infringing work.

It should however be noted that the traditional limit to the rule (it does not apply where the infringed work is the oeuvre de collaboration and a co-author acts on the basis of his moral righst) is not affected by this recent ruling.

Link to ruling (in French) here
Posted by FrenchKat at 12:08 pm