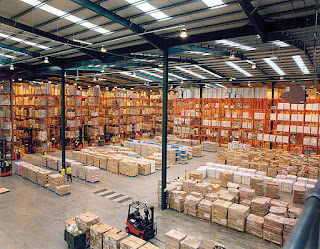 The Supreme Court of Sweden has reportedly, post a CJEU referral, confirmed in a recent case that storage of infringing goods with a view to selling the same may pave the way for both kinds of liabilities- civil as well as criminal. This case has been reported in detail by IPKat. The CJEU had, having established that storing counterfeit goods falls within the scope of Article 4(1) of the InfoSoc Directive, left it for the Swedish courts to determine the question of criminal liability. Due to this clarification, the Swedish SC held the scope of Section 2 and 53 of the Copyright Act to include storage of goods, for commercial purposes within the scope of the distribution right. Hence, an intention to distribute has been held to be sufficient to establish Criminal Liability. More can be read upon this here, here and here.

STAIRWAY TO HEAVEN COPYRIGHT CASE TO BE REHEARD BY THE APPEALS COURT!! 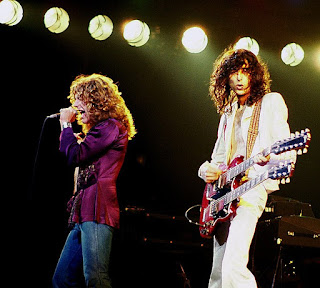 Very interestingly, it has been reported by The Rolling Stones magazine that Led Zeppelin’s Stairway to Heaven will be reheard by an 11-judge panel in the 9th US Circuit Court of Appeals. The question raised all importantly in this dispute is whether the rock and roll band plagiarized its opening riff from Spirit’s 1968 song called “Taurus”. Last year, a decision was given by the US court of appeals, wherein the case was remanded for a new re-trial due to erroneous instructions given to the jury – which had decided in favor of the defendant. Due to sufficient proof of “substantial access” to Spirit’s work, it was held that jury instruction on the inverse-ratio rule was inappropriate. For a detailed analysis of this, one can read this informative post on Spicy IP. Holding a lack of substantial similarity, the jury had in 2016, ruled that there was no Copyright infringement. This re-trial will bring a number of important issues, regarding Copyright Infringement in musical works in light. The legality and viability of the inverse ratio rule is hopeful to be discussed at length in this trial. 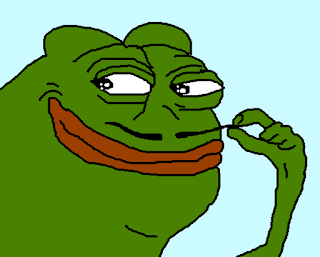 As covered in the last edition of the CopyKat, the Pepe the frog Copyright infringement suit has been doing the rounds for a while. However, Infowars has agreed to settle this dispute by paying $15,000 to the creator of the cartoon. The creator of Pepe the Frog – Matt Furie, had sued Infowars over alleged similarity and use of this character. The lawyer for InfoWars has reportedly stated that they were sued for millions initially, but they have agreed to settle the matter upon payment of an honest licensing fee which has been determined to be $15000. More can be read upon this on the reporting website Channel 3000.

As the government is immune from copyright infringement claims in the United States, Jim Olive a photographer, intending to claim compensation for the use of his photograph, argued in the Texas district court that infringing his copyright amounted to taking away his property which is actionable. Olive had sued The University of Houston, for the alleged taking, under the US constitution. The claim was concerned with a photograph clicked by Olive from a helicopter in 2005. Such use by the University was discovered 3 years later by Olive who was seeking just compensation for the unlawful taking. The question of enforcement of Copyright against government enterprises is an issue, wherein the legal authority is divided and scant. The federal district court, however, had held in a patent infringement suit that such infringement does not amount to property taking. No constitutional right has been established to be violated in this case – was held by the court. Not only does this gives the state complete immunity against Copyright infringement claims, it creates a bizarre situation wherein the State can infringe any person’s work without a claim for compensation being available. It will be interesting to see how the further Appeals court takes on this decision. More on this can be read here. The ruling can be found here. 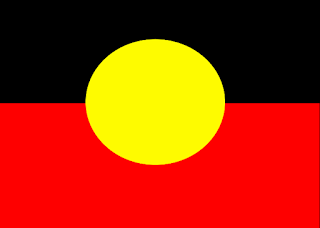 As reported by the World IP review, the exclusive rights holder for the flag had issued a cease and desist notice to aboriginal-owned businesses using the flag sign and design on their products for commercial purposes. The flag in question has been designed by artist Harold Thomas, to recognize and protest for land rights and as a symbol of the race of the Australian aboriginals. A copyright was granted for the same in 1997. Normally, a flag representing a community is held to be in the public domain, however, an exclusive right has been granted herein. There is a worldwide discussion on who is to be given the ownership of the flag and the community members are actively involving themselves in this discussion. A change.org petition started by Spark Health, whose brand Clothing the Gap raises money for Aboriginal health, states: “This is not a question of who owns the copyright of the Flag. This is a question of control.” It will be interesting to see how the government and the court take this matter ahead.

This CopyKat by Akshat Agrawal