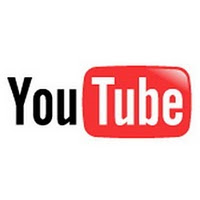 The outcome (if not overturned on appeal) is that YouTube will only be obliged to take down clearly defined individual infringing items, rather than undertake any consistent action to remove "clones" of the deleted material as they re-appear.

The judgment is available here courtesy of Scribd and our friend the IPKat has a detailed analysis of the decision here. The IPKat says that an appeal is expected.

This of course comes in the wake of the recent ECJ decision in favour of Google in the "AdWords" case, which also impacts on copyright infringement, given that in that case, as discussed by Hugo on this blog at the time, the Court considered the application of the hosting defence in the E-Commerce Directive, which is the closest equivalent to the DMCA language at issue in Viacom v YouTube.