Blocking orders: fine so long as they're reasonable says CJEU

The Court of Justice of the European Union gave judgment this morning in Case C-314/12 UPC Telekabel Wien GmbH v Constantin Film Verleih GmbH and Wega Filmproduktionsgesellschaft mbH, a reference for a preliminary ruling from the Oberster Gerichtshof (the Austrian Supreme Court).  Fellow blogger Eleonora has already written an in-depth breaking news item on this ruling for the IPKat, here; for readers who just want an outline, here's the Curia's own media release:

Such an injunction and its enforcement must, however, ensure a fair balance between the fundamental rights concerned 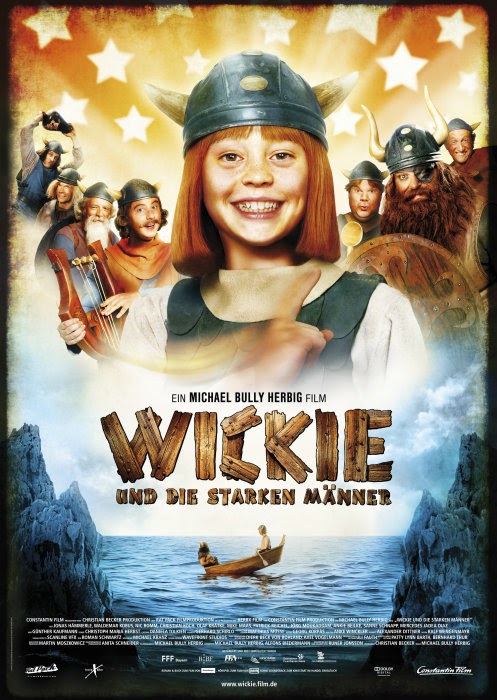 Constantin Film Verleih, a German company which holds, inter alia, the rights to the films ‘Vicky the Viking’ [originally ‘Wickie und die starken Männer’ ...] and ‘Pandorum’, and Wega Filmproduktionsgesellschaft, an Austrian company which holds the rights to the film ‘The White Ribbon’ [... and ‘Das weiße Band’], became aware that their films could be viewed or even downloaded from the website ‘kino.to’ without their consent. At the request of those two companies, the Austrian courts prohibited UPC Telekabel Wien, an internet service provider (‘ISP’) established in Austria, from providing its customers with access to that site. UPC Telekabel considers that such an injunction cannot be addressed to it, because, at the material time, it did not have any business relationship with the operators of kino.to and it was never established that its own customers acted unlawfully. UPC Telekabel also claims that the various blocking measures which may be introduced could, in any event, be technically circumvented. Finally, some of those measures are excessively costly. 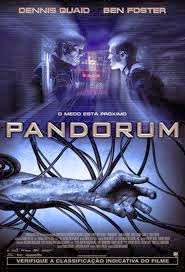 ... [T]he Oberster Gerichtshof ... asked the Court of Justice to interpret the EU Copyright Directive [Directive 2001/29 on the harmonisation of certain aspects of copyright and related rights in the information society -- the InfoSoc Directive] and the fundamental rights recognised by EU law. The directive provides for the possibility for rightholders to apply for an injunction against intermediaries whose services are used by a third party to infringe their rights [a footnote to the media release records that, as regards that possibility, the Court has already held that (i) EU law precludes the imposition of an injunction by a national court which requires an internet service provider to install a filtering system with a view to preventing the illegal downloading of files which applies indiscriminately to all its customers, as a preventive measure, exclusively at its expense, and for an unlimited period, citing Case C-70/10 Scarlett Extended and that (ii) that the owner of an online social network cannot be obliged to install a general filtering system, covering all its users, in order to prevent the unlawful use of musical and audio-visual work, citing Case C-360/10 SABAM). UPC Telekabel submits that it cannot be considered to be an intermediary in that sense.

In today’s judgment, the Court replies ... that a person who makes protected subject-matter available to the public on a website without the agreement of the rightholder is using the services of the business which provides internet access to persons accessing that subject-matter. Thus, an ISP, such as ... which allows its customers to access protected subject-matter made available to the public on the internet by a third party is an intermediary whose services are used to infringe a copyright. 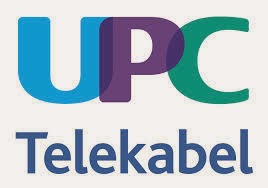 The Court notes ... that the directive, which seeks to guarantee a high level of protection of rightholders, does not require a specific relationship between the person infringing copyright and the intermediary against whom an injunction may be issued. Nor is it necessary to prove that the customers of the ISP actually access the protected subject-matter made accessible on the third party’s website, because the directive requires that the measures which the Member States must take in order to conform to that directive are aimed not only at bringing infringements of copyright and of related rights to an end, but also at preventing them.

The Oberster Gerichtshof also seeks to know whether the fundamental rights recognised at EU level preclude a national court from prohibiting an ISP, by means of an injunction, from allowing its customers access to a website which places protected subject-matter online without the agreement of the rightholders, when that injunction does not specify the measures which the ISP must take and when that ISP can avoid incurring coercive penalties for breach of the injunction by showing that it has taken all reasonable measures.

In this connection, the Court notes that, within the framework of such an injunction, copyrights and related rights (which are intellectual property) primarily enter into conflict with the freedom to conduct a business, which economic agents (such as internet service providers) enjoy, and with the freedom of information of internet users. Where several fundamental rights are at issue, Member States must ensure that they rely on an interpretation of EU law and their national law which allows a fair balance to be struck between those fundamental rights.

With regard, more specifically, to the ISP’s freedom to conduct a business, the Court considers that that injunction does not seem to infringe the very substance of that right, given that, first, it leaves its addressee to determine the specific measures to be taken in order to achieve the result sought, with the result that he can choose to put in place measures which are best adapted to the resources and abilities available to him and which are compatible with the other obligations and challenges which he will encounter in the exercise of his activity, and that, secondly, it allows him to avoid liability by proving that he has taken all reasonable measures [so there's plenty of flexibility: the injunction simply identifies the end to be achieved, leaving it up to its addressee to decide what steps are reasonable to achieve that end].

The Court therefore holds that the fundamental rights concerned do not preclude such an injunction, on two conditions: (i) that the measures taken by the ISP do not unnecessarily deprive users of the possibility of lawfully accessing the information available [in order to respect the freedom of information of internet users] and (ii) that those measures have the effect of preventing unauthorised access to the protected subject-matter or, at least, of making it difficult to achieve and of seriously discouraging users from accessing the subject-matter that has been made available to them in breach of the intellectual property right  [in order to respect the intellectual property rights of rights owners]. The Court states that internet users and also, indeed, the ISP must be able to assert their rights before the court. It is a matter for the national authorities and courts to check whether those conditions are satisfied.

Taking a look at the judgment, this blogger notices that the word 'proportionality' is used just once, in the context of implementing the measures transposing the InfoSoc Directive, where


"[46] ... the authorities and courts of the Member States must not only interpret their national law in a manner consistent with that directive but also ensure that they do not rely on an interpretation of it which would be in conflict with those fundamental rights or with the other general principles of EU law, such as the principle of proportionality ..."

while 'reasonable' gets six mentions and is the requisite description of the measures which the injunction's addressee must take. As a common lawyer he feels more at home with the R-word, but he has often mused on the points at which the reasonable and the proportional overlap and the points on which they depart.
Posted by Jeremy at 12:46 pm