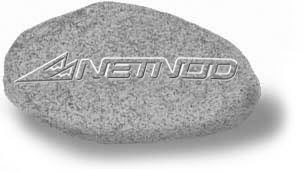 Writing for vnunet.com, Phil Muncaster ("Swedish net traffic halves after new law: new anti-piracy law scares off illegal file sharers") describes the immediate aftermath of the implementation last week of the new anti-piracy law which lets copyright holders such as record and entertainment companies go to court to determine the identities of those suspected of piracy, via their IP addresses. Till now, illegal file sharing has been the prerogative of the anonymous.

Netnod, a Swedish enterprise that manages many of the country’s key internet exchanges, has reported a drop of around half since Wednesday, when the law took effect, and reports that throughput has yet to pick up. In technical terms, data transmission rates have declined from a peak of around 190/200 Gbit/sec to daily highs since Wednesday of about 100 Gbit/sec.
Posted by Jeremy at 11:19 am