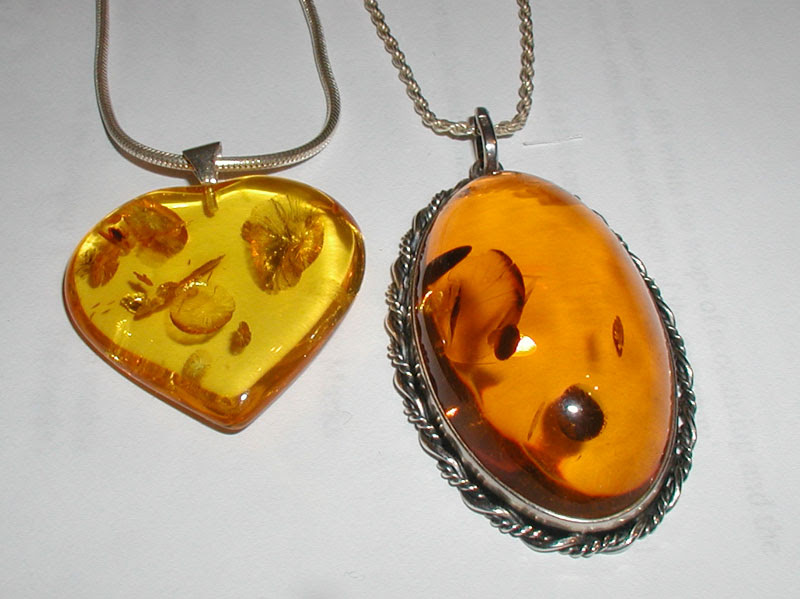 Pretty, but is it original?


A ruling this last summer from France's Cour de cassation (Supreme Court) serves as a useful reminder of some elementary principles of French copyright law.

On appeal before the Cour de cassation, it was held that the appellate court had correctly found that the combination of the various constituent elements of compnay A's jewelry piece bore the stamp of its authors' personality and was hence eligible for copyright protection.  We see here the classic test of originality in French copyright law, namely the stamp of the author's personality.

Moreover, the Court dismissed the appellant's arguments on lack of standing by applying the longstanding principe that "in the absence of adverse claims by the author(s), the peacful and unequivocal use of a work by a natural or legal person under its name creates a presumption as against a third party being sued for infringement that such person holds copyright in the work" and finding that there was ample evidence in the record of such use.

Finally, the apellant's arguments based on its alleged good faith also failed.  The Court held that the appellate court had not erred in holding that "the defendant's good or bad faith is irrelevant to the finding, before a civil court, of infringement".

I translated (to Persian)and used this blog-post in website 'originalwork.ir'.
In case you do not approve the use, please let me know.
Many thanks for all your informative posts!