Should the EU have a specific UGC exception or even fair use?

Earlier today, the IPKat launched a poll [which you can find at the top of the left-hand side of the IPKat side bar] asking readers the following question:

DO YOU THINK THAT EU COPYRIGHT SHOULD HAVE A SPECIFIC EXCEPTION FOR USER-GENERATED CONTENT?

The poll was prompted by publication on Facebook of California-based "blue-eyed gang member" Jeremy Meeks's mugshot.


The photograph has attracted immediate and increasing popularity, probably because of Jeremy's good looks.

There have been also suggestions that this particular Jeremy would make a perfect model. To prove why this would and should be the case, some users have created fake fashion campaigns using Jeremy's mugshot and a bit of Photoshop.

But, by using his photograph, can any copyright-related issues arise? 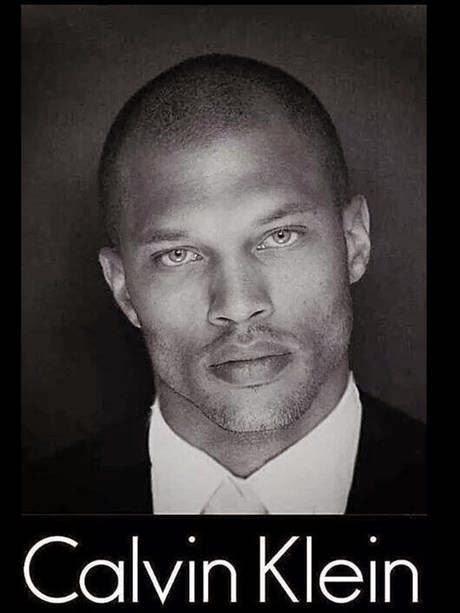 Under US law the response should be pretty straightforward, in the sense of 'No' being likely answer, as any potentially infringing activities might be considered fair use within §107 of the Copyright Act, particularly because of their transformative nature [as recent examples, see Cariou v Prince, here, and Seltzer v Green Day, here].

But what would happen in a different jurisdiction, say the UK?

As current [and future: see leaked Commission's White Paper here] EU copyright framework does not provide for a specific exception for user-generated content, potential infringement issues might arise given the likely insufficiency of current and forthcoming exceptions - such as parody - to cover activities like those of Jeremy's fans.

Should things change? You have time until 7 July to let us know what you think! Do vote!
Posted by Eleonora Rosati at 3:44 pm

Since this a mugshot in California, there's some other interesting aspects. Mugshots are taken by police department, i.e. by part of the government. Is the image even copyrighted? Or is it in the public domain? If it is copyrighted, who owns it?
And - copyright aside - does Jeremy have any publicity rights in his image? California has very strong rights of publicity compared to other US states.

If the original photo were protected by copyright (but likely would be in the public domain because taken by government employee), then the derivative work likely would not be fair use if used for a CK advertisement (a la The AP v Obey Clothing).