Love is in the air, and so is EU copyright! Here's a new event for you on 11 March

With Valentine’s Day quickly approaching, is there anything better than to think of our love (or, rather: hate?) for EU copyright?

Notoriously this has become an area in which things happen more quickly than when falling in love at first sight.

Since the beginning of this year (so not long time ago!), the Court of Justice of the European Union (CJEU) has already issued a number of topical decisions, which have touched upon:
On 5 March the CJEU will also deliver its much-awaited ruling in Copydan. This is a case which hopefully will shed some further light on the private copying exception in Directive 2001/29 (the InfoSoc Directive), including levies and ... their lack thereof. The latter will be relevant to understanding better the new UK exception for personal copies for private use (currently subject to judicial review), notably its lack of levies. Is the UK move compatible with EU law? 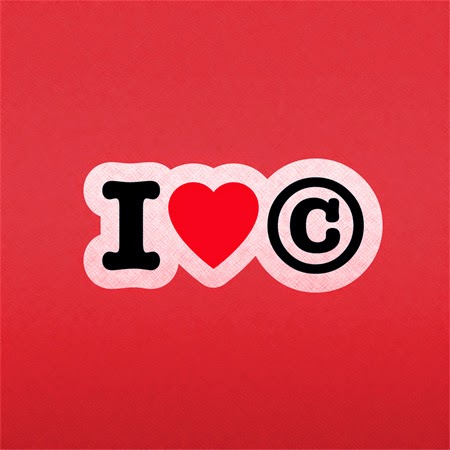 In parallel to judicial activity, the new Commission has already announced a major overhaul of EU copyright architecture, and the European Parliament has asked Pirate Party MEP Julia Reda to review the implementation of the InfoSoc Directive and advise on how it could be reformed.

It is thus clear that there is currently a lot going on in the area of everybody’s favourite IP right, at both the EU judicial and policy levels.

This 3-hour 'EU Copyright, I Love You' event on Wednesday 11 March from 2 to 5 pm shall review such developments.

Places are limited (with some tickets available for full time students), so to provide everybody with the opportunity to discuss fully the present and future of EU copyright law and policy. For those who cannot attend in person, it will be also possible to follow the event in either live streaming or at a later time on YouTube.

The venue is the beautiful London offices of RPC.

For further information and registration, just click here.
Posted by Eleonora Rosati at 10:48 am