The New York Times reported on January 29 about the efforts of the Cyber Civil Rights Legal Project, a pro bono clinic initiated by law firm K&L Gates. Lawyers from the firm, working pro bono, filed a suit on December 22, 2014 in the Central District of California against David Elam, who allegedly posted online intimate images and videos of his former girlfriend “Jane Doe.” 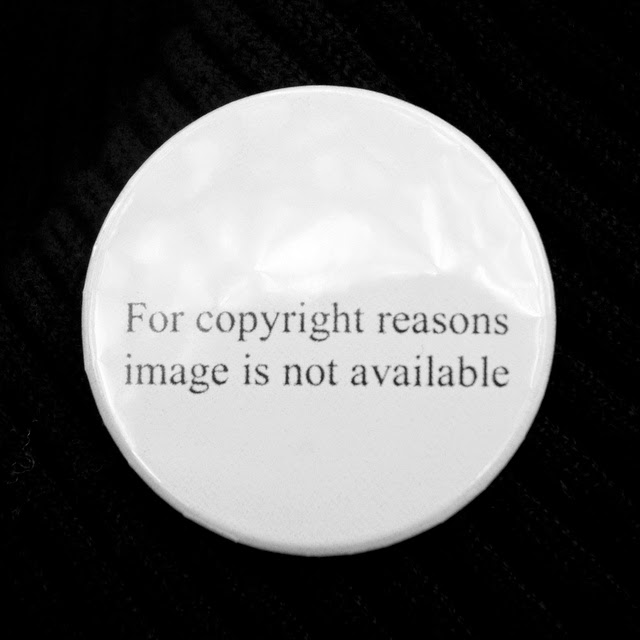 In this case, Defendant allegedly posted intimate images and videos sent to him by Jane Doe during their West Coast-East Coast relationship. The complaint claims that, after the two broke up in 2013, Defendant posted these documents  on various social media sites, dating sites, and pornographic sites, sometimes even indicating Jane Doe’s name, or a very similar one, her phone number, her school and home address.

Plaintiff eventually registered her copyright in the pictures and videos. The complaint states that, by posting them online, Defendant has infringed her exclusive rights to reproduce and to distribute them, and that the infringement was willful. Plaintiff is asking the court for actual and statutory damages under 17 U.S.C. § 504(c), for an injunction prohibiting Defendant from further infringement, and to order him to destroy all copies of the protected works.

Why Copyright Law? Aren’t There Any Other Laws?

Owning the Copyright of the Intimate Pictures

One remembers that last year, the Ninth Circuit held in Garcia v. Google that an actress, who had briefly appeared in the anti-Islamist “Innocence of Muslims” movie, may have a copyright interest in her performance. She was unaware at the time of the filming of its inflammatory nature, believing it was an adventure movie set in the desert. She had received death threats because of her appearance in the movie, but had not been able to have it taken down from YouTube.

In another example of an attempt to use copyright to suppress speech, Plaintiff in Raanan Katzv. Irina Chevaldina had registered the copyright of an unflattering photograph of him, which had been used by Defendant to illustrate blog posts highly critical of Plaintiff, and sued the blogger for copyright infringement. The Southern District Court of Florida granted summary judgment to the Defendant, reasoning this was fair use.

Image of copyright is courtesy of Flickr user gaelx under a CC BY-SA 2.0 license.
Posted by Marie-Andree Weiss at 6:10 pm