This CopyKat by Lolita Huber-Froment

Let’s start with a videogame, shall we?

Many of you have already heard about League of Legends, a MOBA (Multiplayer Online Battle Arena) extremely famous in the videogame world. A lot of tournaments based on this game are organised each year, and its reputation spans America. And who says fame, says copyright infringement.

A Chinese video game studio is currently accused of making a very similar version of League of Legends!

From the characters to the map, everything is very similar! A report took an example of one of the most prominent figure of the game, the young girl “Annie”. And as you see below, well, it seems very clear doesn’t it? 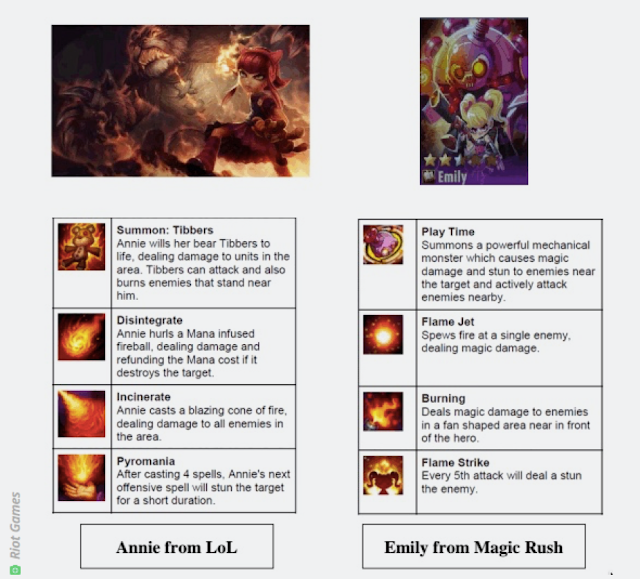 The owner of League of Legends, Riot Games, has sued the Chinese company in the federal court in Los Angeles for copyright and trademark infringement. And soon we will see how this battle is going to end!

Forever 21 is once again being sued by Mara Hoffman for copying one of her original prints. According to it’s complaint, Forever 21 infringed her copyright-protected “Leaf” fabric print. 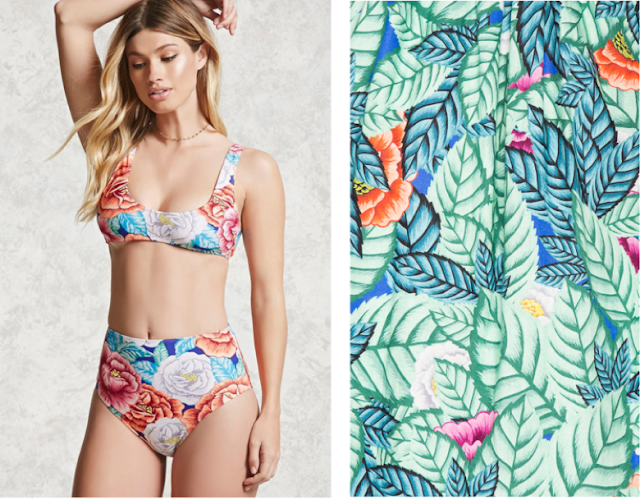 The complaint is as follow: according to Mara Hoffman, Forever 21 ““infringed [its] copyright by manufacturing, importing, displaying, distributing, selling, offering for sale, promoting and advertising women’s swimwear which exploit, use or otherwise incorporate a design unlawfully taken from Mara Hoffman’s copyrighted work.”

She is seeking for monetary damages in connection with the alleged copyright infringement.

“Reproduction” of an original work

A lawsuit filed in New York this week has at heart a quite complicated question: how much can you conserve an artwork before it becomes something entirely different? 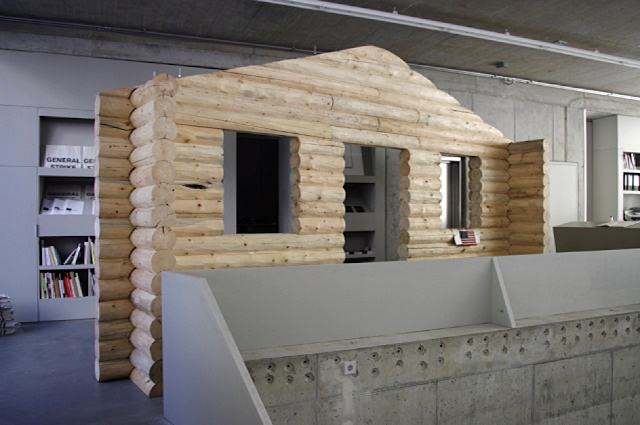 Cady Noland claims that a conservator has been paid to repair her sculpture Log Cabin without consulting her. By “repair”, she claims that it was way beyond the bounds of normal conservation.