Private Copying Exception is no more ... for now?

In his final judgment handed down yesterday Mr Justice Green confirmed his earlier finding that the consultation process which led up to Statutory Instrument 2014/2361 permitting an exception (the new section 28B) for making personal copies of copyright works, other than computer programs, for private use, was flawed. As a consequence the SI cannot stand and is therefore quashed. The Secretary of State (in this case, in effect, Baroness Neville-Rolfe, the Permanent Under Secretary of State for Business, Innovation and Skills) agreed that this was the best course of action and asked the court to make the order while her department thought about how to resolve the underlying issues. The Court decided against making a reference to the CJEU about the issue of 'harm' caused by the introduction of the secondary legislation, but left the door open if the claimants needed to follow up on this aspect of their overall claim at a later stage. This judgment follows-on from the much more extensive (318 paragraph) interim judgment issued in June of this year which was reported on by Ben here, and by Eleonora here.


The bulk of the final judgment was taken up with whether the order quashing the SI should apply from the date of the order, or be retrospective to the date the SI came into force. The court heard detailed argument on both courses of action, but decided that the order should only apply prospectively, or in legal terminology, ex hunc. This leaves a very large number (possibly in the millions, according to the court) of copies made between 16 October 2014 and 17 July 2015 which are legal anomalies. They are may be legal copies - Green J refused to determine their status - whereas copies made under identical circumstances, (ie of legally owned music or films etc for private purposes such as format shifting) made before 14 October 2014 or after 17 July 2015, would definitely be illegal. Considering that one of the reasons for bringing in the exception was the previous uncertainty about the law, because the recording industry had acknowledged that it would not seek to sue private individuals who made such copies, this latest development will merely add to the confusion. 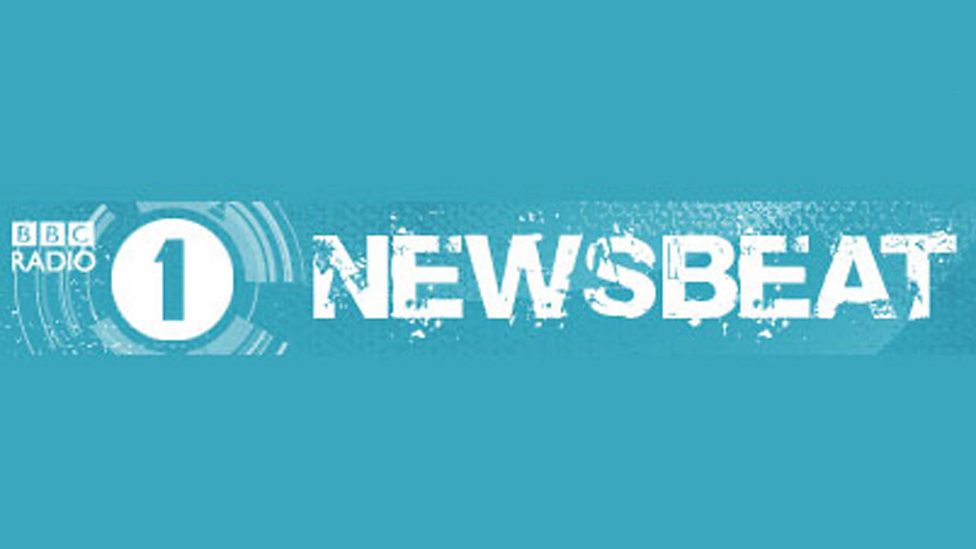 Unfortunately articles such as this one on the BBC Newsbeat website over-simplify the issues. The private copying exception per se has not been declared ultra vires; indeed Article 5(2)(b) of the InfoSoc Directive 2001/29 continues to permit member states to adopt this exception. It is the faulty consultation process which has meant the law cannot be allowed to stand. In theory, following a correctly-conducted consultation, the Secretary of State could re-introduce exactly the same wording in a new SI and that would be legal. Only then would the issue of harm, raised by the claimants, need to be resurrected.

Of course if the British Association of Songwriters, Composers and Authors and others have their way, the new regulations should incorporate some method of compensating artists and authors whose works are subject to private copying. The creative industries generally favour a levy based on sales of recordable media and devices (blank CDs, DVDs, iPods, tablets, laptops, mobile phones, etc), while other options include a bulk payment from public funds, or indeed no compensation at all, as was the case prior to this judgment. The InfoSoc Directive merely requires member states to provide that "rightholders receive fair compensation which takes account of the application or non-application of technological measures referred to in Article 6 to the work or subject-matter concerned". The exact meaning of this clause is some obscure and the Recitals don't really assist. The most relevant one is Recital 52 which says:

"(52) When implementing an exception or limitation for private copying in accordance with Article 5(2)(b), Member States should likewise promote the use of voluntary measures to accommodate achieving the objectives of such exception or limitation. If, within a reasonable period of time, no such voluntary measures to make reproduction for private use possible have been taken, Member States may take measures to enable beneficiaries of the exception or limitation concerned to benefit from it. Voluntary measures taken by rightholders, including agreements between rightholders and other parties concerned, as well as measures taken by Member States, do not prevent rightholders from using technological measures which are consistent with the exceptions or limitations on private copying in national law in accordance with Article 5(2)(b), taking account of the condition of fair compensation under that provision and the possible differentiation between various conditions of use in accordance with Article 5(5), such as controlling the number of reproductions. In order to prevent abuse of such measures, any technological measures applied in their implementation should enjoy legal protection."


Does it mean that rightholders are entitled to compensation in all circumstances of private copying, and that amount of compensation will be varied by the overall extent of the application/non-application of technological protection measures (TPMs), or is the compensation only required when TPMs have not been applied? Logically if TPMs prevent copying, then no compensation should be due in such cases, yet a levy on media and devices would be a blanket one and unrelated to the extent of the use of TPMs in a particular segment of the digital marketplace. For example TPMs are extensively employed in computer games, DVDs/BluRays of films and some eBook formats, but much less so for recorded music. The Directive seems to imply that only those specific works which do not employ TPMs should enjoy any compensation. This would involve the onerous task of remunerating not just specific artists and writers, but also just specific works where TPMs had not been applied. It seems clear why the artists, record companies and collecting societies favour a blanket levy approach.

So this is problem the IPO now faces. As Green J remarked, it seems likely that a replacement SI on the subject may be many months, if not years, away. Alternatively the whole issue could be quietly forgotten.
Posted by Anonymous at 10:32 am

Thanks Anonymous, I entirely agree with you and I have corrected the posting accordingly.
Andy