Canadian court says that music clips can be royalty free 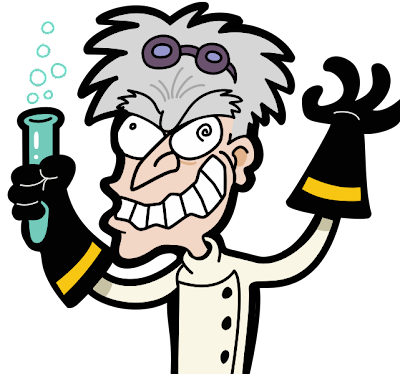 In an interesting decison, Canada's Federal Court of Appeal has ruled that no royalty is payable for the use of thirty-second or less clips which are used by consumers to 'preview' potential purchases on digital music services. The court was hearing an appeal by the songwriter's collection society SOCAN from the Copyright Board of Canada which had applied the 'fair dealing' doctrine to preview clips - it seems by extending the exception for 'research' on the basis that these clips were used by consumers to research music that they might then want to buy. SOCAN had argued that research-based fair dealing exception only applied to proper academic or scientific research, the traditional interpretation of that provision. The Board disagreed and said research did include circumstances when a "consumer is searching for an object of copyright that he or she desires and is attempting to locate and wishes to ensure its authenticity and quality before obtaining it".

The legislator chose not to add restrictive qualifiers to the word “research” in section 29. It could have specified that the research be “scientific”, “economic”, “cultural”, etc. Instead it opted not to qualify it so that the term could be applied to the context in which it was used, and to maintain a proper balance between the rights of a copyright owner and users’ interests.

If, in essence, the legal research such as that referred to in CCH has a more formal and rigorous aspect, the same is not necessarily true for that conducted by consumers of a work subject to copyright, such as a musical work. In that context, it would not be unreasonable to give the word “research” its primary and ordinary meaning. The consumer is searching for an object of copyright that he or she desires and is attempting to locate and wishes to ensure its authenticity and quality before obtaining it. I agree with the Board that “[l]istening to previews assists in this investigation”.

The court was also asked to consider whether the dealing itself was fair given the large number of previews at issue. The court confirmed that the Board's decision was not unreasonable or in error.

Michael Geist said this on his excellent blog (link below): "The implications of this decision are very significant. While fair dealing is still constrained by the current list of exhaustive categories (research, private study, news reporting, criticism, and review), the broad interpretation of research to include consumer research could be used a wide variety of other situations where consumers use a portion of a work as part of their buying decision making process. Moreover, the broad interpretation of research should be similarly applied to private study, news reporting, criticism, and review, which, with the exception of private study, also do not contain restrictive qualifiers. This does not mean the law is a free-for-all - the dealing itself must still be analyzed to determine if it is fair - but it does confirm that the door is open to creative uses of the fair dealing provision in Canada consistent with the Supreme Court of Canada's view of a copyright balance between user rights and creator rights".