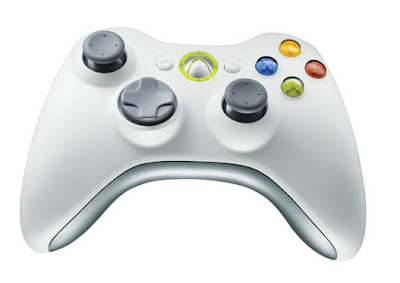 Wiggin have published their 2010 Digital Entertainment Survey, a “comprehensive audit of entertainment and digital activity in the UK today , investigating the behaviour, trends, preferences and attitudes across all forms of entertainment activity”. The findings are based on an online survey of 1,592 UK respondents, said to be representative of the national demographic and conducted in May 2010. And here’s what they found:

• One in two are Facebook users – rising to 69% of teenagers
• 22% would add a widget to their own pages to endorse a product in return for a small reward
• The survey found that 44% of those who currently access content via illegal sources would be happy to pay a monthly subscription fee if that meant they could continue to access music via those sources legitimately (ie if file-sharing was licensed), though over half said that only £3 to £3.50 would be a reasonable subscription fee, while a quarter would be willing to go up to £14.50.
• 29% of the file-sharers admitted that if their favourite illegal sources went legit and started charging a subscription fee, they'd move to a different free-to-use illegal site.
• One third of those surveyed thought that the three-strikes system, set up to combat online piracy by the recent Digital Economy Act, wouldn't change their habits regarding accessing illegal content sources even if other file-sharers did start to have their net connections suspended. If the penalty was stepped up to full disconnection though (which will be the ultimate penalty under the French three-strikes system), some of those would start to think twice.
• 20% said that once three-strikes goes live they'll take a more active role in monitoring people using their internet accounts, while 25% said they thought a fairer way to deal with piracy - rather than three-strikes - was to block access to piracy-enabling services.
• In general terms, 90% of the people surveyed said they weren't keen about paying for access to news sites, with 71% saying there was too much free news available to justify paying any one news provider for their content leaving the question - is 10% of the market is enough to build a ‘paywall’ protected content business for newspapers such as The Times? If consumers did pay – and they want unlimited access – a price of £1 a week seems to work, although 48% still think that is unreasonable.
• 32% of people would be prepared to pay small sums (eg 10p-20p) to have TV programmes streamed to them free of adverts – 28% would do the same for music albums. And 21% for music videos.
• 9% are going to buy an iPad in the next twelve months ….