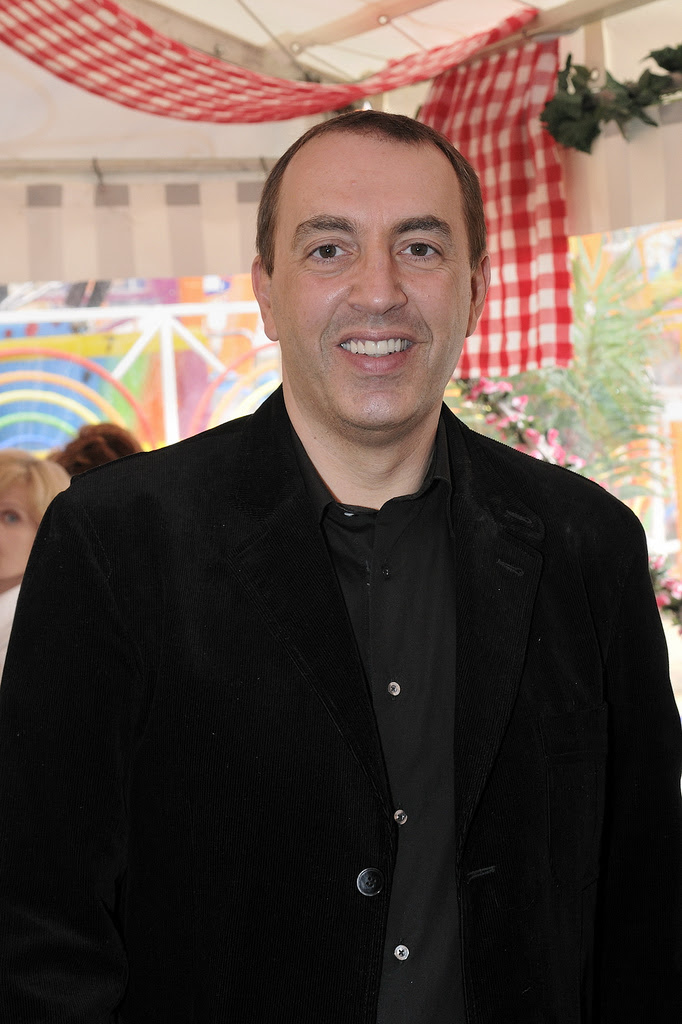 Jean-Marc Morandini
credit:  Nicolas Genin
Not as pleased as he looks

On November 9th, the Paris Court of Appeals (see here) handed down an interesting ruling in the area of online press.

Well known French journalist Jean-Marc Morandini runs (via a company called The Web Family) a blog devoted to all things media.  In the view of many well established publishers (such as the plaintiff in this case, Le Point), this blog has a tendency to copy more or less wholesale articles and dispatches appearing elsewhere.

Taking issue with this practice, Le Point brought suit against Mr. Morandini and his corporate alter ego on grounds of copyright infingement and unfair competition (as well as trademark infringement).

The trial court held that the articles at issue were indeed protected by copyright but that the defendants could rely on the "press review" exception to avoid liability.

The appellate court took a decidely different view of the matter.  On the issue of copyright infringement, the Court stated that the articles at issue did not rise to the requisite threshold of originality:

"It emerges from a review of the dispatches and articles published or disseminated by [Le Point] and submitted to the Court's review that while the treatment of their content reveals real know-how, these articles and dispatches do not evince true creative effort and cannot be considered as bearing the stamp of their authors' personality."

With regard to the claim based on unfair competition, the Court sided completley with the plaintiff.  It stated:

"It is not sufficient to start a dispatch by indicating "according to Le Point..." to engage in the quasi-systematic pillage of information from this press organization relating to the media, which is necessarily the fruit of considerable human and financial investment.

By enabling this facility on its site, The Web Family saves itself the expense of such investment and enjoys a real advantage inasmuch as it benefits from numerous advertsing banners and revenue which it is reasonable to say is thanks, in part, to the information gleaned from Le Point and its site www.lepoint.fr."

We see here all the hallmarks of a successful action in parasitical behaviour (or free-riding) under French law, viz. proof of investment on the part of the plaintiff in order to produce something that gives it a competitive advantage and the taking thereof by the defendant without expending any of its own efforts or money.

The defendant The Web Company was ordered to pay the plaintiff €50,000 by way of damages.  Mr. Morandini, in his personal capacity, was held not to be liable for the unlawful activity, which was attributed solely to his company, The Web Family.

On an unrelated note, readers may be interested to know that HADOPI has just published a synthesis of the various contributions to its consultation on copyright exceptions: see  here.