The Electronic Frontier Foundation is not really happy at this moment

The Electronic Frontier Foundation published recently an article about the problem of the CASE Act of 2017. We will summarize it, but you can find the entire article here ! 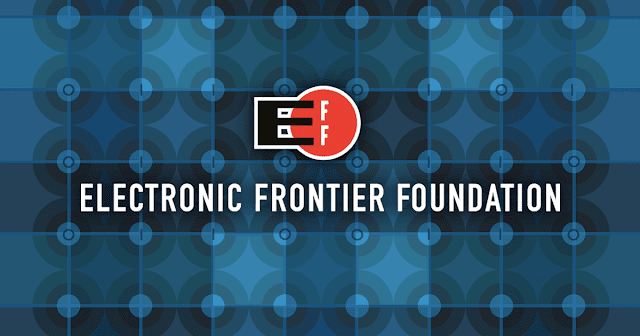 The CASE Act of 2017 has been criticised for many reasons, but the EFF here is quite clear: they don’t want it. For them, the CASE Act will have several unwanted consequences, and the first of them is the fact that the Copyright Office will become a Copyright Court. This is the worst that could happen for them, because “the Copyright Office it not known for its neutrality on copyright issues”. According to the EFF, this will magnify the problem of copyright’s unpredictable civil penalties.

Indeed, the CASE Act of 2017 would set up a “Copyright Claims Board” within the Copyright Office, staffed by three judges empowered to hear copyright complaints from all over the country. The proceedings will be voluntary, but if a respondent fails to opt-out, the proceedings become binding and the outcome can be enforced in federal court. According to the CASE Act, the board car issue damages award up to $15 000 per work infringed, or €30 000 per proceeding. And of course, if the parties consent, it can issue “agreements to cease infringing activities” … that become binding injunctions.

For the EFF, the opt-in method “would have greater incentive to design proceedings that safeguard the respondent’s interests, and clear standards that everyone can understand. Equally importantly, an opt-in approach would help ensure that both participants affirmatively choose to litigate their dispute in this new court, and help prevent copyright holders from abusing the system to obtain inexpensive default judgments that will be hard to appeal”.

And you, what do you think? 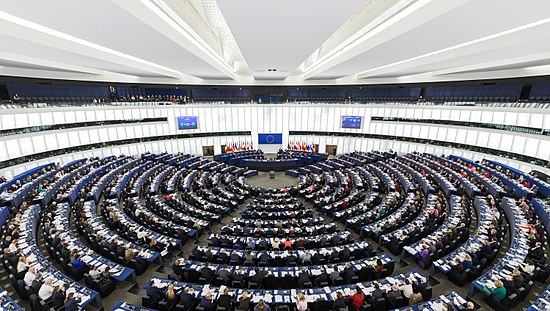 EU Parliament voted to restrict the scope of the copyright proposal to news and current affairs, excluding TV shows and films. It means that broadcasters will be able to show their news content online across the EU, but only after clearing the rights in their home country!

The original proposal was contested by the media industry. According to them, voting this kind of proposal would have lead to “pan-European licensing, diluting the value of exclusive rights and squeezing out smaller broadcasters that would be unable to afford pan-EU rights”. Indeed, films and TV shows are often broadcast when selling exclusive distribution rights on a country-by-country basis.

However, the vote is not final and dissenters still have hope as the EU Parliament will have to find compromise with member states in the coming months.

A couple of snippets of news from the world of collection societies: First off, The US Copyright Royalty Board is to raises some of the music streaming royalty rates instigating a change based on a cost of living adjustment for the rates paid to copyright holders by online webcasters. The rates increased to $0.0018 for commercial ad-supported non-interactive music streaming services, and $0.0023 per performance for paid services. That's up slightly from $0.0017 and $0.0022, respectively. Additional rate announcements from the CRB are expected in the coming days.  And the collecting societies representing song rights saw the monies they collect worldwide rise by 6.8% to €8 billion last year – a jump in part fuelled by a 52% increase in digital income – according to new figures published by CISAC. Across all its member societies, digital income was up 51.4% at just under €1 billion. CISAC notes that the boost mainly came from premium streaming services.

Except this? Except that?

The World Intellectual Property Organisation is going to take a long hard look at the issue of limitations and exceptions to copyright, and provide a draft action plans, one each for libraries, archives, museums, educational research institutions, and persons with other disabilities than sight impairment. The plans, being discussed in this week’s committee meeting, include brainstorming sessions, studies, and regional seminars, and conferences to advance understanding and issues related to copyright for those particular actors. The WIPO secretariat has circulated a document [pdf] providing draft action plans for different strands of the discussions for the 2018-2019 biennium.

Web-blocking in Switzerland and South-Africa? 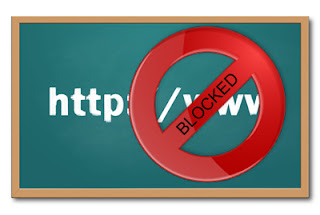 You may no know what web-blocking is… This is the anti-piracy tactic where rights owners can get injunctions forcing internet service providers to block their customers from accessing piracy websites. For right owners, this is the perfect anti-piracy tool, and they surely hope that this tool would soon be available in more and more countries.

A new Cybercrimes and Cybersecurity Bill is currently on trail in South Africa, and the local entertainment industry asked for web-blocking. The local entertainment industry took the example of some European countries, in which there is already this web-blocking tool, and asked the ISPs to consider adopting this method. Just like in some European countries, such as France with its “Hadopi”, they also asked for the ISPs to send warning letters to suspected online infringers, and maybe even monitor infringement on their networks.

Unfortunately, none of that is going to be included in the Cybercrimes and Cybersecurity Bill. Ministers opposed them that their proposals were not within the remit of the Bill. However, another Bill is coming, based on seeking to amend the country’s copyright law, and these proposals would be better put forward for that legislation.

In Switzerland, we’re focusing on a copyright review. A lot of critics have been going on for some time on the fact that the copyright regime is ill-equipped to deal with infringement. Indeed, in Switzerland, casual downloading and streaming of unlicensed content is covered by the pesky private exception.

Various new anti-piracy measures have been proposed during the current copyright review and an update on which proposals will go forward was published last week. A possible takedown-and-stay-down requirement has been proposed… Is something great coming? 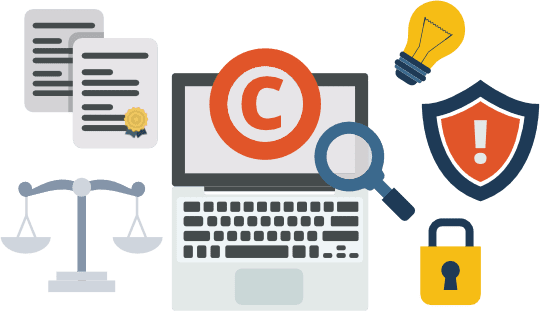 According to Torrentfreak, Swiss lawmakers have already knocked back proposals that web-blocking be introduced there. However, as people will still be able to “pirate” copyrighted material (as long as that content is consumed privately), it does not include videogames and software. And here is something new: any supposed losses will be compensated via a compulsory tax of 13 Swiss francs, levied on media playback devices including phones and tablets.

You may also note that uploading is explicitly ruled out. Rights-holders will be able to capture IP addresses of suspected infringers in order to file a criminal complaint with authorities! That being said, there will be no system of warning notices.

As you see, the news is coming, and it sounds better than before!

This Copykat from Lolita Huber-Froment
Posted by Ben at 12:50 pm