When the Royals Wed, it's time for the Peasants to Make Merrie ... 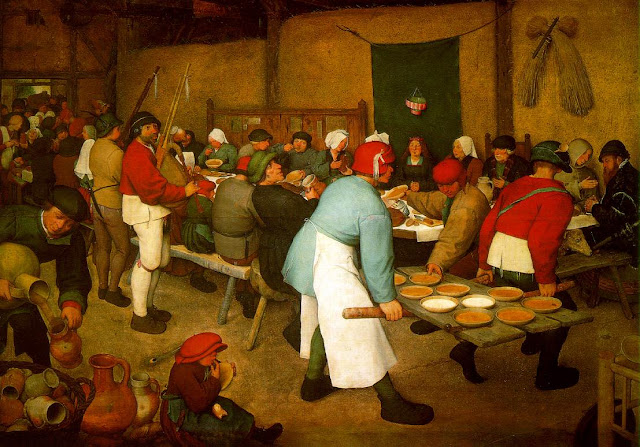 If you're planning a party in the United Kingdom, you may be thinking of holding it between 22 April and 6 May 2011 (inclusive), the dates between which music licensing body PRS for Music has temporarily waived the charges that would normally be incurred in securing a licence for the public performance of music.

This waiver applies to not-for-profit events organised by unpaid volunteers "in celebration of the Royal Wedding 2011" for the local community, where fewer than 300 members of the public are present. A further condition of the free licence is that the venue where such celebrations are held must "not otherwise require, or currently hold, a PRS for Music licence".

The 1709 Blog learns from Reuters that the objective of this exercise, according to Keith Gilbert (director of public performance sales) is to allow members of the public to hold street parties for the Royal wedding without having to worry about obtaining a licence (or the threat of penalty for failure to obtain a licence), so that they can play music at these public events.

This blogger sniffs at a larger plot.  The unusually generous period allocated for royal wedding celebrations covers both World Book and Copyright Day (23 April) and World Intellectual Property Day (26 April), both of which are are also dedicated to the celebration of "royalty" ...

Many thanks to Fredericka Argent for the link to this fascinating item!
Posted by Jeremy at 3:45 pm

Institutions will try to preserve the problem to which they are the solution.