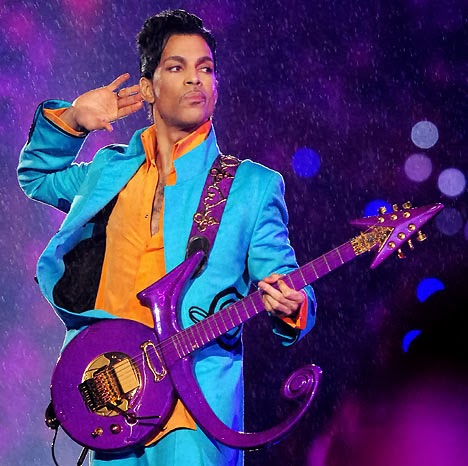 Pop idol Prince caused controversy last week when he initiated a copyright action against twenty two fans. The defendants in question had created fan websites dedicated to the musician through the use of platforms like Facebook and Blogger. Prince alleges that the defendants used these websites to post links to torrent sites where recordings of his concerts could be downloaded for free.  He is seeking $1 million in damages from each defendant, only two of which are identified by name (the others remaining as John Doe defendants).

According to Prince, the defendants' websites constitute "an interconnected network of bootleg distribution which is able to broadly disseminate unauthorized copies of Prince’s musical compositions and live performances" and accordingly their actions amounted to "massive infringement and bootlegging" of copyrighted material.

Fans have expressed their shock at Prince’s decision to sue his own fan-base. At the fan-based web forum Prince.org, fans left messages such as: "Yes bootlegging is wrong, but … who is next? Dude will even go after regular ass fans … really sad," and "Prince will be remembered for making some of the most beautiful music ever created and for hating his fans." Many will no doubt be aware that Prince has track record of copyright litigation. This included an unsuccessful legal action brought against the Pirate Bay in 2007.
Posted by Patrick Goold at 3:45 pm

And to think that even Metallica has shown remorse...

It seems Prince may have reconsidered: reports are coming out via TMZ that the action has been dropped after Prince's lawyers said "Because of the recent pressure, the bootleggers have now taken down the illegal downloads and are no longer engaging in piracy" adding "We recognize the fans craving for as much material as possible, but we'd prefer they get it from us directly than from third parties who are scalpers rather than real fans of our work."