Public Consultation on orphan works in the UK launched 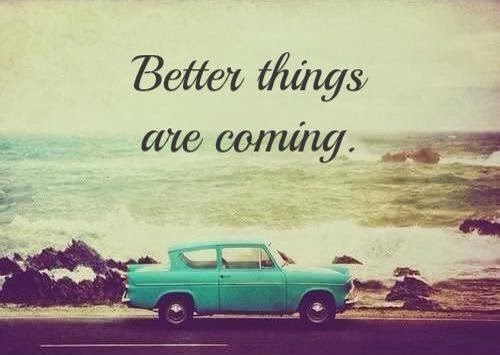 Were you wondering why - since the beginning of the year (less than 2 weeks ago) - you have not seen any new consultations on copyright [by the way: have you responded to the EU one? The deadline is 5 February!]? Were you starting to feel a bit bored, abandoned, if not even ... an orphan?

It's time to cheer up!

On Friday last, in fact, UK Government launched its public consultation on draft secondary legislation for both the UK orphan works licensing scheme [this follows adoption of the Enterprise Regulatory and Reform Act 2013 and its Section 77, on which see here, here and here] and the transposition of the EU Directive on certain permitted uses of orphan works [Directive 2012/28/EU, on which see here and here]. 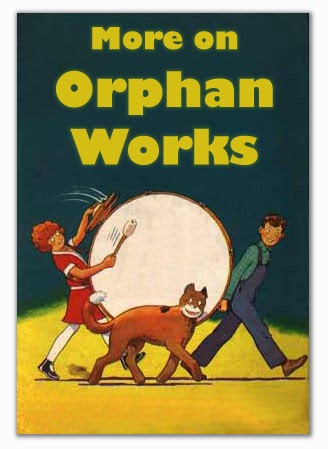 As explained by the Intellectual Property Office, UK Government's orphan works scheme aims to address the issue of reproducing works when rights holders cannot be found. The UK wide scheme allows for the commercial and non-commercial use of any type of orphan work, by any applicant, once they have undertaken a diligent search for missing rights holders and paid a licence fee.
Alongside the UK scheme, the Government is implementing the "complementary" EU orphan works Directive. This will allow publicly accessible archives to digitise certain works and to display them on their websites for access across the EU.This technical consultation [here and here] is seeking views on the legal effectiveness, structure and effect of the draft secondary legislation only. The overall policy is outside the scope of this consultation.Feeling excited? Good, but hurry up: the closing date for comments is Friday, 28 February 2014.
Posted by Eleonora Rosati at 7:30 am

What a mess! From the various references we see that an orphan work can be exploited by someone other than the legitimate rights owner, using up to three separate schemes: the EU Directive (operated by the museums and archives etc themselves together with OHIM), the domestic orphan work licensing system (operated by the IPO) or ECL (operated by the collecting societies). In fact the only body that doesn't get a look in is the Copyright Hub. They say the devil is the detail, but personally I think there is enough detail for the entire population of hell (you know, the place where the road to it is paved by good intentions).

Andy have to agree.
As the Australian Law Reform Commission has stated,'Fair use' is more flexible, more efficient, and cheaper to run, than mandated licensing schemes can ever be.

These schemes will each have their, inevitable and significant fixed 'flag fall' operating costs. And if they are dealing with genuine orphans then the income from licensing these mostly out of print 'remainders', will almost certainly barely cover the costs of the process, if even that.