The Canadian media featured extensive coverage over the weekend of the federal court decision in Voltage Pictures LLC v John Doe and Jane Doe (2014 FC 161) which, whilst opening the possibility of ISPs being required to disclose the names and addresses of thousands of allegedly infringing subscribers, also establishes new safeguards against copyright trolling in Canada and balanced the interests of copyright owners against the right of privacy. While some commentators focused on the copyright trolling issues, others emphasized the disclosure of the names and the possibility of lawsuits. The Court prefaced their decision saying

and noted that other jurisdictions had focussed on the problems trolls pose - and had come up with solutions such as requiring -pre-action letters to be clear and fair - and submitted to the court. Judge Kevin Aalto identified five factors to be looked at: 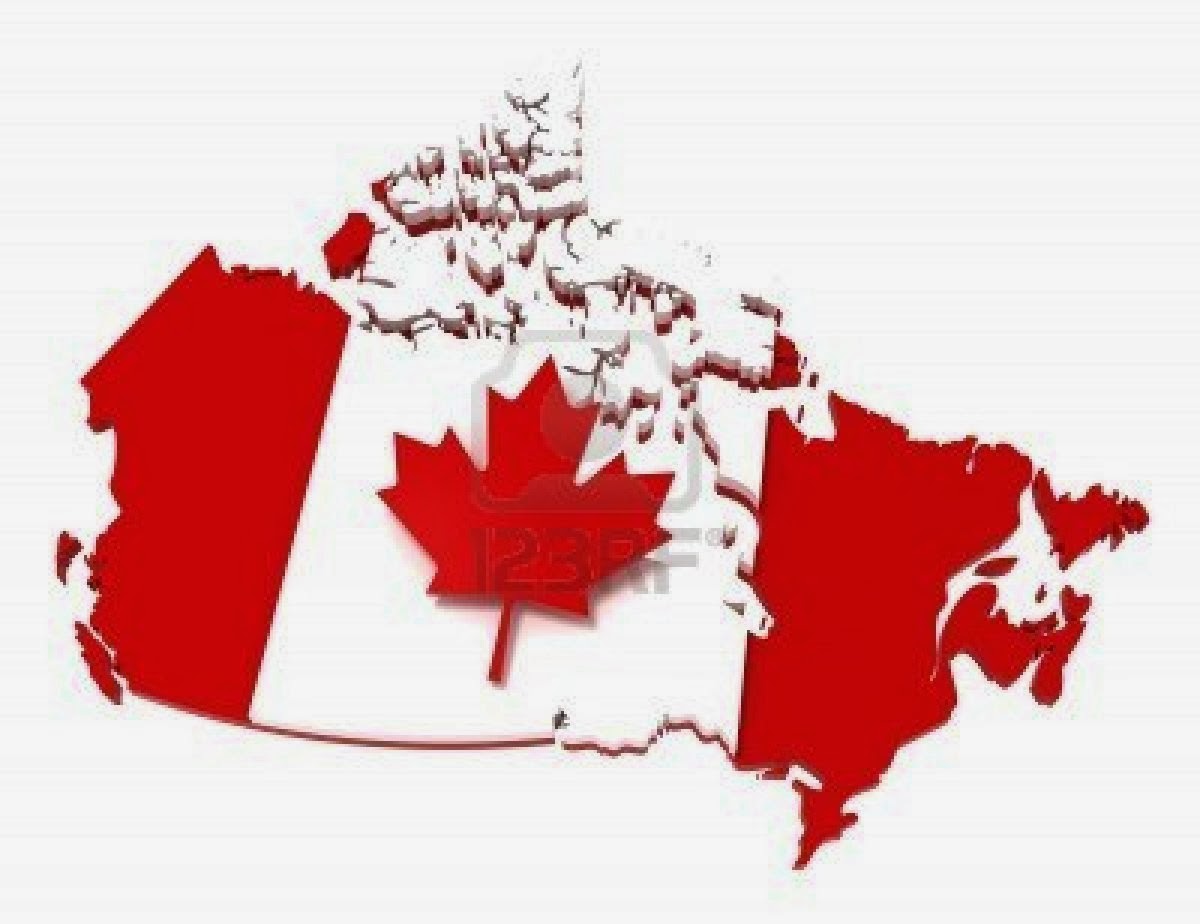 - the plaintiff must have a bona fide case
- another party must have information pertinent to the case (eg personal details of subscribers)
- a court order is the only reasonable way of obtaining this information
- that fairness requires the information to be provided before thr trial
- any order will not cause undue delay, inconvenience or expense to the third party or others

There is also a comprehensive review of Canadian case law;  the position in the UK with the 1974 decision by the House of Lord in Norwich Pharmacal is analysed along with the recent application in Rugby Football Union v Consolidated Information Services [2013] 1 All ER 928 - and in particular a very interesting take on Judge (now Mr Justice) Colin Birss's approach in the Media CAT cases, and Mr Justice Arnold's decision in Golden Eye (International) Ltd et al v Telefonica in 2012 - both of which the Canadian court found were helpful guidance. The Canadian court also looked to the US and again at their position on copyright trolls, and concluded "the decisions reviewed suggest that the courts in both the UK and U.S. are particularly concerned with sanctioning a business model which coerces innocent innocent people into settlements" and that courts in both jurisdictions are open to imposing safeguards - and that the person identified by an ISP may not be the alleged infringer in all events - summarising (at page 53) a non exhaustive list of fourteen considerations for Canadian courts in cases such as the Voltage Pictures claim. Whilst the Canadian court ruled that ISP TekSavvy would have to hand over the personal data of roughly 2,000 customers who had obtained copies of Voltage films The Hurt Locker," "Dallas Buyers Club," and "Don Jon" Judge Aalto also said

"In order to ensure there is no inappropriate language in any demand letter sent to the alleged infringers, the draft demand letter will be provided to the court for review"  adding  "Any correspondence sent by Voltage to any subscriber shall clearly state in bold type that no court has yet made a determination that such subscriber has infringed or is liable in any way for payment of damages."

The court also required that any subscriber must be able to request a full copy of the Judge's order, which Voltage will have to pay for. TekSavvy's legal bills and costs must also be paid in full before any information is exchanged,