The CopyKat gets digital in the lion's den

Facebook is promising to make it easier for content owners to police the social platform for unauthorised and pirated videos — and then either monitor or block them, or potentially make money from them. 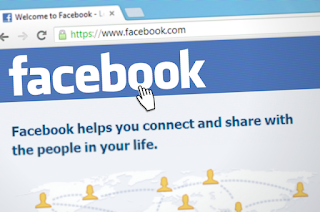 A year and a half ago, Facebook launched Rights Manager to let media companies and other copyright holders identify unauthorised video sharing based on reference files. But using the system has largely been a manual process, unless rights owners developed hooks from their own automated systems into the Rights Manager’s API.

Now, Facebook is directly integrating Rights Manager with services from three third-party providers — Zefr, Friend MTS, and MarkMonitor — to provide new options to automate such tasks. Facebook says the partners will be activated over the coming months.

Ukip’s attempt to rebrand itself for the post-Brexit era experienced an early hiccup last week after a new party logo bearing a lion’s head prompted reports the Premier League was investigating whether it was too similar to its emblem.

The logo replaces the longstanding yellow and purple pound symbol, and was chosen by party members at Ukip’s annual conference in Torquay.

Its unveiling brought immediate comparisons with the Premier League’s logo, which also depicts a lion’s head. The two lions are featured above left and the logos right.

The league said it had no immediate comment, but it is understood its internal legal team was aware of the issue and was looking into any potential breach of copyright (or even a trade mark action with the mark on the right a registered Premier League mark) 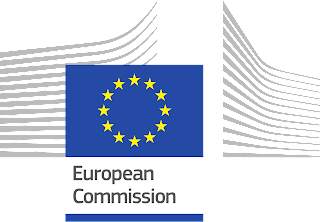 The European Commission yesterday published new guidelines for how internet companies should deal with illegal content that is uploaded to their networks, in a bid to encourage net firms to be more consistent and proactive in blocking illegal files, which includes content that incites violence or terrorism, as well as copyright infringing material.

Copyright owners will be pleased that that the European Commission has including piracy in its review of how the net sector deals with illegal content, and will now watch what progress – if any – is made. Meanwhile within the tech sector, there are mixed opinions.

The Computer And Communications Industry Association – repping many web giants – said that it “has advocated for a long time for the introduction of well-thought-out notice and action guidelines, and [these guidelines are] a welcome initiative for a more aligned approach on the removal of infringing content across the European Union”.

Others say that – while the EC does talk about the need to balance the speedy takedown of illegal content with ensuring free speech rights are protected – the guidelines don’t do enough to protect freedom of expression online. 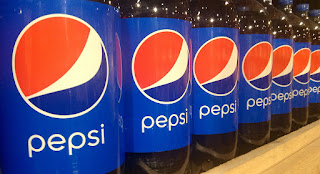 U.S. District Judge Kenneth Karas in the Southern District of New York ruled Tuesday that the soda behemoth must face part of a copyright case brought by a Connecticut advertising agency that accused PepsiCo Inc. of stealing its concept for a high-profile Super Bowl halftime commercial.

Betty Inc. alleges Pepsi’s 2016 Super Bowl commercial titled “All Kinds/Living Jukebox” lifted its concept for a “human jukebox” scenario, in which music genres and fashions change “with the ability to transport the viewer to imagine a scene consistent with a created joyous feeling.”

The video begins in the mode of early Motown and R&B set to the Contours’ “Do You Love Me,” then jumps into the high-energy 1980s vibe of Madonna’s “Express Yourself,” ending with a modern pop take on Pepsi’s familiar “Joy of Cola” jingle. The commercial stars soul singer and actress Janelle Monae.

Betty claimed Pepsi stiffed it on the agreed-upon $5,000 compensation for the concept. It could end up a lot more expensive now! 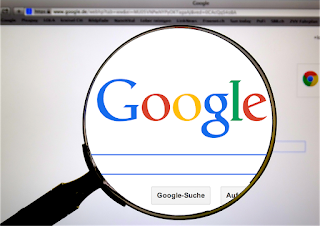 The Bundesgerichtshof has been considering a case that dates all the way back to 2009. The US adult website Perfect 10, which had already proved an enthusiastic litigant in the US, sued AOL Germany for showing thumbnails of pictures of its models.

Specifically, people had taken images from behind Perfect 10's paywall and unlawfully published them elsewhere online. It was from those sites that Google, whose image-search engine was powering AOL's services, took the thumbnails that it then presented to users.

As the case wended its way through the courts, Perfect 10 maintained that it was owed damages for copyright infringement. Last week, though, the Bundesgerichtshof disagreed.

Germany's highest civil and criminal court said, under German and EU law, Google's tool was not infringing copyright by reproducing the thumbnails of Perfect 10's models.

A key precedent here was the case of GS Media vs Sanoma, in which the Court of Justice of the European Union last year ruled that it is possible to infringe copyright by posting links to copyright-infringing material.

This CopyKat by Matthew Lingard (Walker Morris LLP)
Posted by Ben at 6:22 pm