Lack of Interest in Downturn

The UK Mechanical Copyright Protection Society (MCPS) held its AGM in London recently. PRS (under which PRS for Music brand the MCPS sits) CEO Steve Porter, according to Billboard, reported a projected drop in interest on deposit monies that will, apparently, require cost cutting in response. Interest earned on monies deposited in 2008 was £4 million, but owing to the British interest rate cut from 5% to 0.5%, the figure is projected to be just £800,000 for 2010. MCPS, as an agency, charges commission on income streams rather than an annual administration fee (as prevails at PRS). So, has interest historically been bolstering operating costs and supplementing the value of commission levels?
Most of MCPS' revenue is paid to its publisher members to share with their contracted composers and songwriters - usually 3 months plus 90 days after receipt by the publisher. As the interest earned by the music publisher is retained and not shared with the composers and songwriters whom the publishers serve, one can assume this lack of interest may affect the funding of the operating costs in themusic publishing community as well. 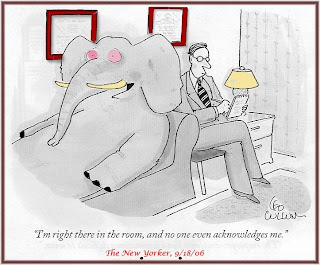 We are told that MCPS aims to break even "over the course of a year" - we should jolly well hope so. These non-profit organisations that collect and distribute royalty revenue are essential for the composing community. But, one wonders, if there is to be a knock-on effect from the interest rate dive that impacts the commercial success of music publishers, how long before major publishers feel the pinch.
The gorgeous Nigel Elderton from PeerMusic was returned as Chairman of MCPS for another term and, lambasted the elephant in the room of digital delivery, the ISP community, for refusing to accommodate mechanisms for payment to rights owners of content the ISPs disseminate. You tell 'em Nigel!!
Posted by Harcourt at 1:35 pm