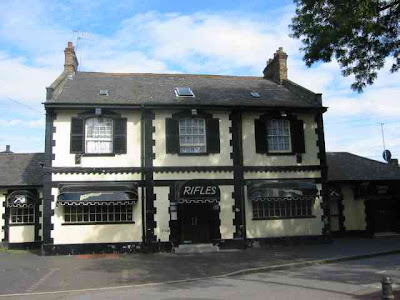 Last October the Copyright Tribunal rejected new rates that Phonographic Performance Limited (PPL) wanted to bring in, siding with the British Beer and Pub Association and the British Hospitality Association who were fighting three new tariffs. Somewhat understandably, the collecting society had argued that larger premises should more than smaller ones for use of music. But, where PPL had been asking for a hotel or pub of under 400 sq metres to pay a tariff of £464.80 for a licence, the Tribunal stuck at a rate of around £110. Unhappy with that decision, PPL asked the High Court to review and overturn the Tribunal. Mr Justice Arnold has now rejected PPL’s appeal, prompting a short statement from PPL which says:

"On the appeal, the Judge was limited to considering whether the Copyright Tribunal had erred in law, not whether the decision was one he would have made based on the evidence. Naturally the company is extremely disappointed that the Judge found there was no error of law although he identified some problems with the decision of the Tribunal. This leaves PPL with tariffs that it believes substantially undervalue the rights of its performer and record company members.”

http://www.ppluk.com/en/News--Events/Latest-News/PPL-STATEMENT-ON-APPEAL-DECISION-TO-HIGH-COURT-AGAINST-DECISION-ON-COPYRIGHT-TRIBUNAL/
Posted by Ben at 12:45 pm