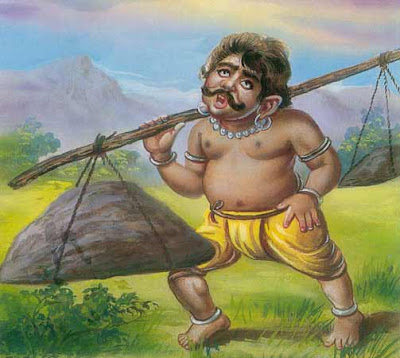 The UK government's Department for Business, Innovation and Skills (BIS) has issued a press release today with the intriguing title "Rights holders to bear 75% of Online Digital Economy Act copyright infringement costs". The text goes like this:


"The Government today set out how costs would be shared as part of the Digital Economy Act’s measures to tackle online infringement of copyright. The decision will see costs resulting from these measures split between rights holders and internet service providers (ISPs) at a ratio of 75:25 [rights holders wanted 50:50] respectively [this being the case, I wonder whether the government would have done better to entitle this news "ISPs to bear 25% of Online DEA costs" ...].

Responding to its consultation on sharing costs for implementing the initial obligations to send notifications to consumers who have infringed online copyright, the Government also announced no fee will be charged to consumers who want to appeal a notification [might this prompt an outbreak of brazen and unconscionable appeals in unmeritorious cases, just for the hell of it, as the statement recognises later? Why not a presumption of no-fee-payable, coupled with discretion to waive it where appropriate?]. Minister for Communications, Ed Vaizey, commented:

“Protecting our valuable creative industries, which have already suffered significant losses as a result of people sharing digital content without paying for it, is at the heart of these measures ['these measures' presumably being the DEA itself and not the cost-sharing mechanism]. The Digital Economy Act serves to reduce [identifiable and detectable] online copyright infringement through a fair and robust process and at the same time provides breathing space to develop better business models for consumers who buy music, films and books online [Business models for consumers? Isn't it the 'valuable creative industries' whose business models are at stake, since the old ones aren't working any more?].

“We expect the measures will benefit our creative economy by some £200m per year [that's less than one-fifth of football club Manchester United's debt] and as rights holders are the main beneficiaries of the system, we believe our decision on costs is proportionate to everyone involved.”

The costs sharing decision applies to both the notification and appeals process. Following serious consideration of the issue of appeal costs, it has been decided that no fee should be charged to internet subscribers who wish to use the appeal system to refute a notification. However as a free system risks the possibility of large numbers of unnecessary appeals, the Government will monitor the situation closely, and reserves the right to introduce a small fee at a later stage [retrospectively?].

The decision will now be notified to the European Commission before being introduced in Parliament as a Statutory Order. Ofcom’s Online Copyright Infringement Initial Obligations Code will implement the notifications process and will also reflect the decision on costs. This will come into force in the first half of 2011".

We await further developments with interest.