Accessible books and the Marrakesh Treaty: as easy as ABC

"Accessible Books Consortium Launched, Joins Effort to End “Book Famine” for People with Print Disabilities" is the encouraging if somewhat cumbersome title of a media release from the World Intellectual Property Organization (WIPO) yesterday.  According to WIPO:


The World Intellectual Property Organization and a group of key partners are launching a new alliance to boost the number of books in accessible format for use by hundreds of millions of people around the globe who are blind, visually impaired, or otherwise print disabled, most of whom live in less-developed regions. 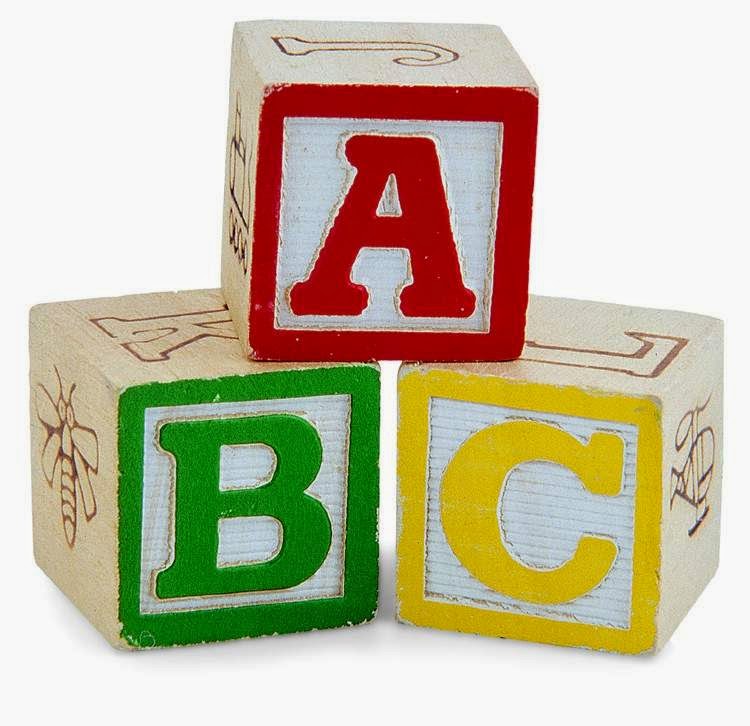 The ... Accessible Books Consortium (ABC) ... was created to help implement the objectives of the Marrakesh Treaty to Facilitate Access to Published Works for Persons Who Are Blind, Visually Impaired or Otherwise Print Disabled at a practical level through work in three areas: the sharing of technical skills in developing and least developed countries to produce and distribute books in accessible formats, promoting inclusive publishing, and building an international database and book exchange of accessible books. The Marrakesh Treaty ... will enter into force once it has been ratified by 20 nations [of which only India has so far committed itself]. ...

According to the World Blind Union (“WBU”), over 90% of all published materials are inaccessible by blind or low vision people. This scarcity of published works in accessible formats has been referred to as the “global book famine”. "The Accessible Book Consortium provides a practical way to address the enormous problem of the lack of books in accessible formats in the world today" said Ms Maryanne Diamond, Immediate Past President of the World Blind Union and Chair of the International Disability Alliance:

"Persons with print disabilities have the right to information and the right to read on an equal basis with their sighted peers. The ABC provides an excellent platform to bring together key stakeholders in the delivery of holistic solutions to this very large and complicated global problem".

...
Through its work on capacity building in developing and least developed countries, the ABC is helping to boost technical knowledge in how to produce accessible books, particularly for school books in national languages. The ABC also promotes inclusive publishing, which encourages publishers to deliver digital publications for sighted audiences that are equally accessible to the print disabled – a system known as “born accessible” – as well as encouraging the adoption of an industry-wide accessibility standard.

... Under the auspices of ABC, WIPO also hosts the Trusted Intermediary Global Accessible Resources (TIGAR) book exchange, a database of over 238,000 accessible format books in 55 languages from libraries from around the world.

In an era in which we are increasingly focused on what the law actively permits, tolerates or forbids, it's encouraging to see organisations that are as disparate in their objectives as the members of ABC coming together to do something voluntarily in order to improve the world in which they live, without presumably jeopardising the lives and livelihoods of the creators of copyright works and those who own and manage those rights.
Posted by Jeremy at 9:17 am