THE COPYCAT - takedowns, takeaways and turnarounds 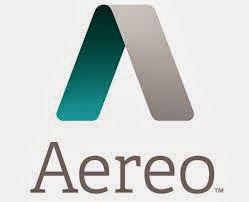 Is Aereo on the way back? Eight months after losing its legal battle with television networks, the failed watch-TV-on-the-Internet startup held an auction for its assets - and interestingly its trademarks and customer list, which went to TiVo for the bargain price of $2 Million.  What could TiVo do with these assets?  Well on Forbes Bill Rosenblatt suggests this: "Here’s an intriguing possibility: TiVo could be looking into offering an Aereo-like service but one that’s licensed by TV networks".

German-based Total Wipes Music Group hit the news recently after issuing a number of mistaken (and in hindsight rather ill judged attempts) to remove entirely legal content published by the likes Walmart, Ikea, Fair Trade USA and Dunkin Donuts using the DMCA takedown procedure - to seemingly protect content it manages. The company apologised on its Facebook page on 23rd February saying: "Due to technical servers problems on the first February week our script sent hundreds DMCA to hundreds domains not related at all any copyrights of our contents. It was our fault, no doubts about it. The DMCA is a serious issue and it must be carefully managed. We contacted most of these domains but it was too late, the DMCA had already been sent. Google rejected most of these wrong DMCA but we totally understand the damage of it for small and medium companies that have to remove and manage them manually. It was a bug just on that week. However, our Antipiracy system has been taken down a week ago in order to add more improvements and avoid any future sending of wrong DMCA. Our apologies again for all sites involved and thanks to all persons that reported us the issue. However, it seems a glitch happened again, this time in the form of a attempt to protect an album called "Cigarettes" on the Mona label - which ended up targeting  an article on how use PGP on the Mac - published by none other than the EFF - which was a duly removed by Google. But TorrentFreak has an interesting take on this - and apart from amending legislation to allow for habitual abusers of the DMCA and other notice systems to be banned - shouldn't those who issue mistaken takedown notices be subject to damages - and criminal charges? With the headline "Monopoly Fraudsters Need To Go To Jail With Heavy Damages, Torrent Freak opines: "It’s a complete mystery why this isn’t a criminal behavior. The fact that it isn’t is why it continues and harms innovation, creativity, free speech, and the Internet. The Swedish Pirate Party had a very clear policy on crimes like this: if you lied about holding an exclusive right to something, the same penalty that would have applied to an infringer of that exclusive right would instead apply to you. This is only fair, after all: you are infringing on the distribution of a creative work by dishonest means. For repeat offenders, or organizations that committed this crime on a commercial basis or commercial gain, like that idiot record label in the TorrentFreak story – they would be declared criminal organizations and have all their assets seized. The individuals doing so for commercial gain would go to jail for a couple of years". The Total Wipes website currently says this" The Public Area of this website is undergoing upgrading works. We apologise for any inconvenience caused. Thank you for your patience. 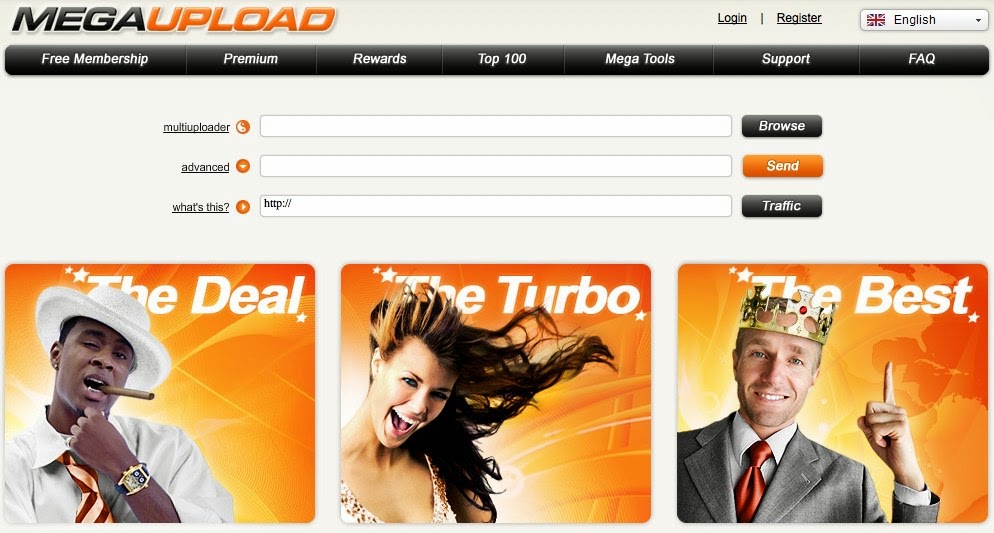 MegaUpload founder Kim Dotcom has returned to court in new Zealand in an attempt secure more of the monies seized when his former company was shutdown by US authorities in 2012. Prosecutors in America, and the US music and movie industries have argued that, if their civil litigation against MegaUpload is successful, that money will be needed to pay damages to copyright owners. Dotcom had been granted around $15,000 a month from funds seized in New Zealand to cover living costs, Dotcom now says he is "broke and destitute", and needs to increase his monthly allowance to $152,000, plus extra monies to cover legal fees of up to $3 million. His New Zealand legal team quit last year because over unpaid fees and the court is bound to ensure the Mega founder's new legal reps can be paid as he continues to fight efforts by the US to extradite him to face charges of criminal copyright infringement there. 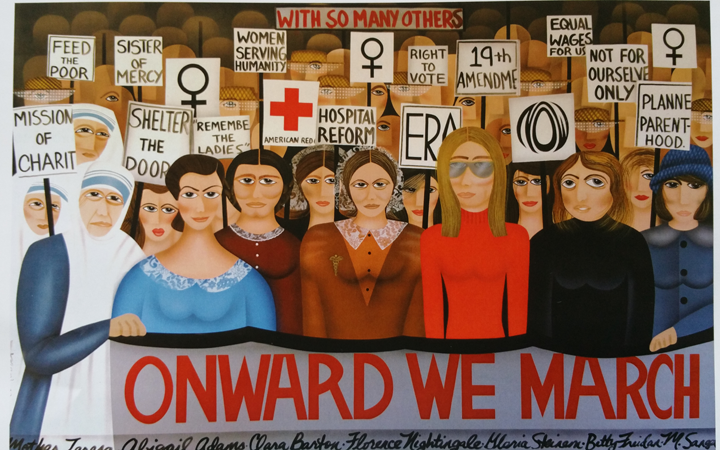 In the U.S. a picture by Robin Morris which was previously exhibited at the Trunbull Library has been removed amidst claims that bogus worries about copyright were being used to censor the work by those who objected to the painting on religious grounds - not least because the painting contains a reppresentation of Mother Teresa alongside several famous women in history, including Margaret Sanger - the birth control activist, sex educator and founder of Planned Parenthood. The Library said they were not insured against claims of copyright infringement, and explained the take down saying "In recent weeks, independent organizations have alleged potential copyright infringement with the use of Mother Teresa’s image in one of the pieces of artwork”. The Gallery also said it was concerned it lacked covef for any potential liability should the paintings be damaged, stolen or destroyed. The Town's first Selectman Tim Herbst said “After learning that the Trumbull Library Board did not have the proper written indemnification for the display of privately-owned artwork in the town’s library, and also being alerted to allegations of copyright infringement and unlawful use of Mother Teresa’s image, upon the advice of legal counsel, I can see no other respectful and responsible alternative than to temporarily suspend the display until the proper agreements and legal assurances are in place,” adding. “I want to make it clear that this action is in no way a judgment on the content of the art but is being undertaken solely to protect the town from legal liability based upon a preliminary opinion from the town attorney.” The owner of the pictures, Richard Resnick, recently has sent the Library and the Town an email, stating the Town would not be responsible for any legal action or damage to the paintings. More here. 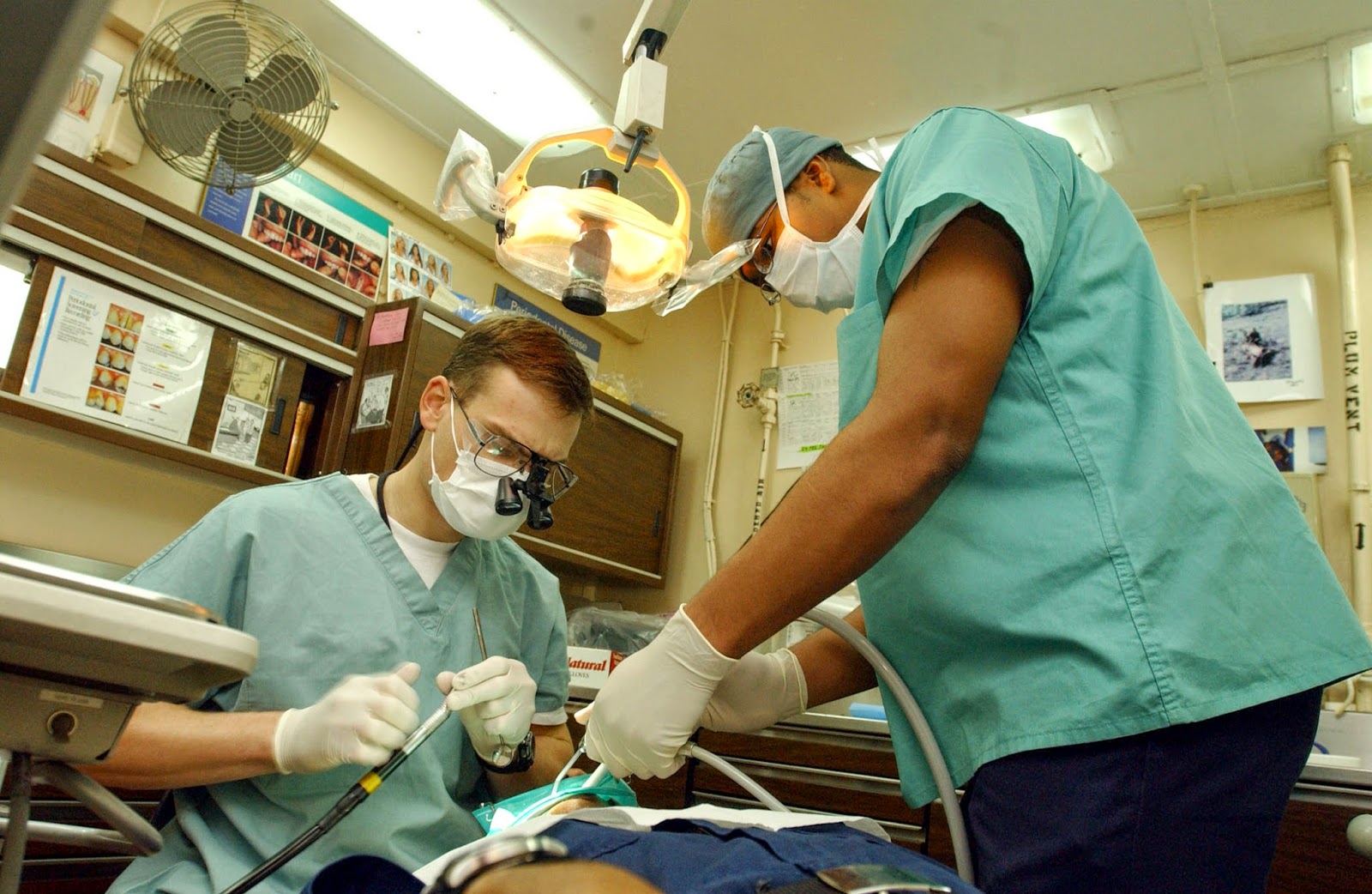 A U.S. dentist who used a privacy agreement to assert a copyright claim over a peeved patient's review of his practice to try and censor critiism online has lost a court case. The patient, who claimed he had been over charged and that the dentist had "screwed up submitting his claims to his insurer", has now been awarded $4,766.00 after a default judgement by a U.S. District Court in the Southern District of New York. The Judge said that no copyrght claim could be made as the review was fair use, and held that the prohibition against negative criticism, along with the use of copyright claims to prevent the review from being seen constituted  "breaches of fiduciary duty and violations of dental ethics and are subject to the equitable defenses of unclean hands, and, as to such assignment and assertion, constitute copyright misuse.” More here and the judgment here. 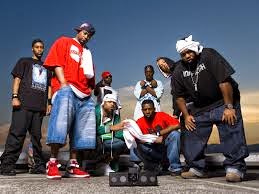 Rappers Wu-Tang Clan have set up a website to run the auction for their album, 'Once Upon A Time In Shaolin' whioch has been released with a single pressing of the 31 track, 128 minute record - the person places the highest bid will buy the lone CD and the box that contains it. And according to the record's producer Cilvaringz, after a 88 year holdback - the owner of the physical CD will be assigned the copyright in the recording as well and could choose to release the album. Cilvaringz told Forbes: "After 88 years the copyright, which includes public and commercial rights, automatically transfers to the owner of the work. [But] it will still be his or her choice at that [point] to release it or not release it". This week 200 people attended the sole public airing on the album at in a heated dome outside New York's MoMA PS1. Guests and journalists were forced to put their cell phones in plastic bags at the front desk to avoid the 13-minute album excerpt from leaking.  According to Wu-Tang leader the RZA, bids have reached $5 million.

Re: The dentist case.
While it is always good to hear of abuses of copyright being slapped down by the courts, I find the reasoning of the SDNY court a little odd. The judgment says the claim fails because s 107 fair use, although because this is a default judgment, no details of the exact reasoning which led to this finding are given.
As I understand the agreement the patient, Mr Lee, signed, it effectively assigned copyright in any comments he subsequently made on a public forum about his treatment to the dentist. However there was no subsequent copying of the comments so there was no second work to which the fair use doctrine could be applied. Indeed, to my mind there was no infringement of any description because the assignment could only have become operative after the the comments were written, and therefore the act of publication preceded the act complained of. Whilst the assignment (had it been valid, which the court said it wasn't) might have given the dentist the rights of a copyright owner after the event, it would be a bizarre interpretation of the law that held that the mere creation of a work was self-infringing.

Jeremy has also now updated the Wu Tang piece over on the IPKat here http://ipkitten.blogspot.co.uk/2015/03/wu-tang-clanger-or-have-rappers-got-it.html which include the band's explanation the condition of sale restricting use if the CD and artwork to private use onl: "retail commercialization and mass replication would dilute the status of the album as a one-off work of art and compromise the integrity of our statement" and "When you buy a painting or a sculpture, you’re buying that piece rather than the right to replicate it. Owning a Picasso doesn’t mean you can sell prints or reproductions, but that you’re the sole owner of a unique original. And that’s what Once Upon a Time in Shaolin is. It’s a unique original rather than a master copy of an album".