Does Infosoc directive shed light on fair compensation and the three-step test? 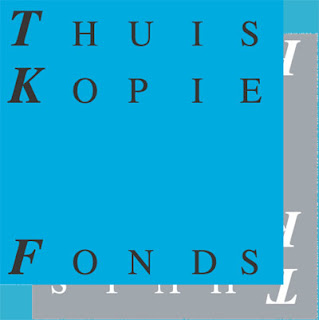 On Friday in Stichting de Thuiskopie v Opus Supplies Deutschland GmbH the Dutch Supreme Court referred two questions to the Court of Justice of the European Communities for a preliminary ruling. The questions relate to two matters of speculation concerning the influence of the concepts of ‘fair compensation’ and the ‘three-step-test’ in the Infosoc directive on the application of private copying levies on internet cross-border sales to consumers. The questions are as follows:

"(i) Does Directive 2001/29/EC, more specifically article 5(2)(b) and (5), provide any bases for answering the question of who should be considered under national law the person entitled to receive the ‘fair compensation’ referred to in article 5(2)(b)? And, if so, which?

(ii) If there is a direct purchase in which the buyer is domiciled in a Member State other than the one of the seller, does article 5(5) of the Directive then require the interpretion of national law in such a broad manner that, at least in one of the countries involved in the direct purchase, the ‘fair compensation’ referred to in article 5(2)(b) is owed by a commercially acting debtor?".

Dirk Visser (an Advocaat with Klos Morel Vos & Schaap who represents the defendants in the underlying action, and who is also Professor of Intellectual Property Law at Leiden University) has kindly furnished an English translation of the entire judgment which you can read here.
Professor Visser adds that, personally, he is of the opinion that both questions should be answered in the negative, because the Infosoc directive does not oblige Member States to introduce a private copying levy system at all, let alone give any guidance on who should be the debtor. He also thinks that any other answer would have some serious free movement of goods implications, adding:

"There is little doubt however that the problems underlying these questions are of a rather fundamental nature regarding the future and desirability of (non-harmonized) private copying levies in a networked global economy".