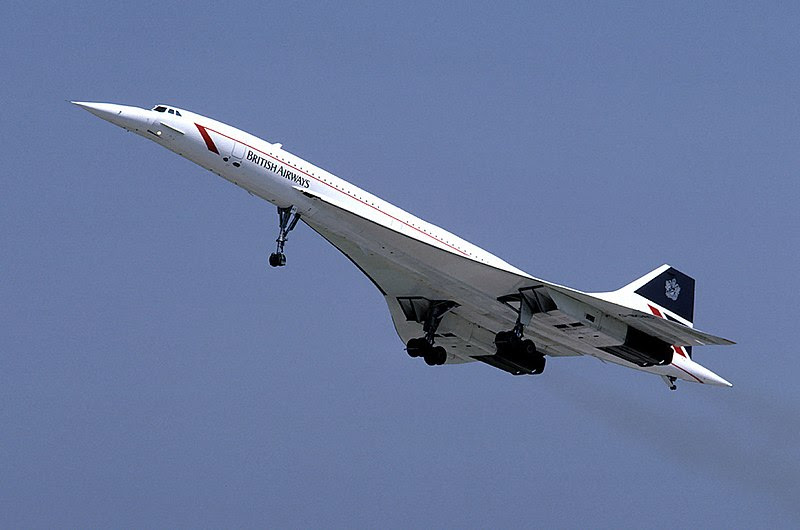 
The topic of the protection of photographs by copyright (and the scope of such protection) seems to be in the air.  The Paris High Court (Tribunal de grande instance; see here) recently (20 December 2012) delivered its judgment in a matter involving several photographs (of the Concorde).

"A photograph is protectable under copyright only to the extent that it is the result of a creative effort and does not aim solely to reproduce, as faithfully as possible, a pre-existing object."

The Court then goes on to examine the eligibility for copyright protection of each one of the photographs at issue.

Having concluded that at least some of them were indeed copyright protectable, it had to consider the issue of authorship.  The plaintifs relied on Section L.113-1 of the Intelletual Property Code which lays down a (rebuttable) presumption of authorshipin favour of the person under whose name the work is disclosed.

(Note that this statutory presumption - limited to natural persons - is not to be confused with the judge-made presumption of rights ownership where there have suitable acts of exploitation and in the absence of adverse claims by authors.)

In the case at hand, the plaintiff argued that the fact that her pseudonym appeared alongside the photograph, which had been posted online, entitled her to rely on the presumption of Section L.113-1.  The Court rejected this argument, holding that:

"However, the presumption of authorship can only apply to the extent that the disclosure was done unequivocally with the plaintiff's will to be presented as such.

It is quite common that content is posted on the internet with an indication of a pseudonym without this indicating anything more than the origin of the uploading, without any claim as to authorship.

It follows that it cannot be inferred from the mere posting of a content online with an indication of a pseudonym that the person thus designated intended to avail himself of the authorship thereof where he wishes only to identify himself as the person responsible for the uploading."

Posted by FrenchKat at 3:15 pm