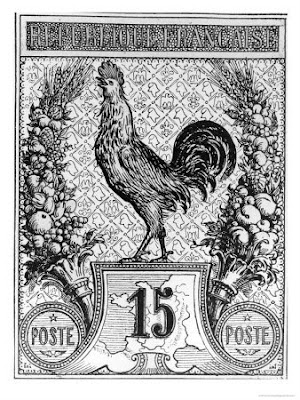 The four year fight to keep the contents of France’s national library in French hands seems to have ended in defeat when the Bibliotheque Nationale de France (BNF) announced that it had sealed a deal with Google to digitise all of its texts. France has consistently tried to engage with other European countries to create a virtual library called Europeana, but that project seems to have stalled and Denis Bruckmann, Director of Collections at the library said that BNF will be joining 29 other leading libraries by opening its shelves to Google - quite simply because it was not cost effective for France to digitise its own works.
The estimated cost of digitising works from 1870 to 1940 alone was E80 million (about £68 million) with Bruckmann saying that as he only had E5 million a year available “we will not stop digitising our own digitising programme but if Google can enable us to go faster and farther, why not?” Blogger Pierre Assouline commented “it will thus have taken four years for the Library to pass from resistance to collaboration". Ouch!
Posted by Ben at 1:32 pm