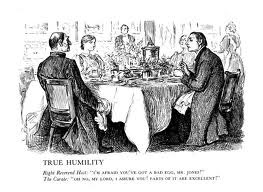 Something here to cheer the European Commission, desperate to find a pan-European solution for collective licensing: Britain's PRS for Music announced this week that they have processed over one million pounds in licences to pan-European digital services for mobile and on-line mechanical rights in the Anglo-American catalogue. This service's acronym, IMPEL, stands for Independent Music Publishers' European Licensing - so good news for smaller publishers and their writers. The gaping hole in the system appears (still) to be the majors - plus ca change, plus c'est la meme chose. In this light it is "Good luck to the UK's Richard Hooper" for the Digital Exchange Feasibility Study - the deadline for submissions approaches - Friday 10th February!
Posted by Harcourt at 2:22 pm