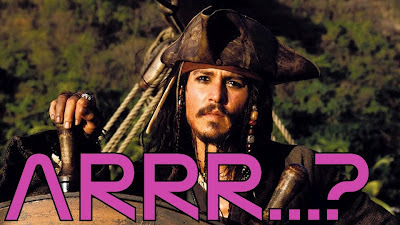 Whilst the Australian film and TV industry group AFACT may have lost it's protracted battle with peer-2-peer file swappers who used Aussie internet service provider iiNet, their American cousin, the Motion Picture Association of America, seems singularly reticent to take any sort of action against one of the most prolific film pirates in American history - 92 year old retired stockbroker Hyman Strachman, who freely admits to copying many Hollywood blockbusters and sending out upwards of 300,000 pirate DVDs to American forces. It get worse - and proving that new is not always best - Strachman's distribution is just as efficient as the digital domain, as he uses a network of army chaplains to distribute the bootleg bounty to a willing audience of serving soldiers in Iraq and Afghanistan. The Times reports that the headquarters of the counterfeit champion known as 'Big Hy' by his affectionate customers is not some sleazy back alley sweat shop, but a "white clapboard house on the shore of South Oyster Bay, Long Island" where Mr Strachman can run off up to seven DVDs at a time. Whilst it seems the MPAA is fully aware of Mr Strachman's infringing activities, it has so far declined to take any action, although Big Hy acknowledges that "if I were younger, maybe I'd be spending time in the hoosegow [jail]". Mr Strachman's illegal day job is now drawing to a close as the US army prepares to withdraw its personnel from Afghanistan.
Posted by Ben at 10:46 am