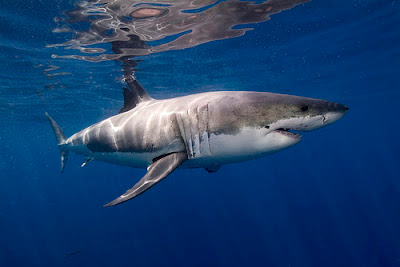 Grooveshark, now facing legal actions from all four major record labels whilst also bringing its own legal action against Digital Music News to try and find out who leaked apparently confidential information about the company's activities, has been criticised by Jeff Price, the boss of TuneCore which represents self releasing acts who use the digital sphere to distribute their music, who has accused Grooveshark of "knowingly and willingly using a legal loophole to steal from artists and songwriters” adding “Even worse, [Grooveshark bosses] try to defend themselves by having the attitude of ‘hey, we love artists and all we are doing is trying to support them’. What a load of crap”.

Price also gives a fairly basic analysis of Grooveshark's business model, noting that “When you have 30 million people coming to your website, you have a lot of web traffic. This means you can start making money by charging entities to advertise on your site. After all, you reach tens of millions of consumers. Just think of all the money Grooveshark makes by selling ads” but the points out “There is just one really big, big problem: they don’t get licenses and don’t pay the artists, the labels and/or the songwriters for the use of the music that’s making them tons of money. I can assure you, 99% of the hundreds of thousands of TuneCore artists whose music is in Grooveshark have not been paid a single penny”.

Grooveshark has pleaded DCMA 'safe habour' as a defence against infringement claims from both record labels and music publishers, but many have criticised the company's takedown procedures and Price supports the allegation of a ‘deliberately shoddy takedown system’ made by the major labels, and says that far from supporting artists, Grooveshark exploits the DCMA provisions to profit from music that it doesn’t pay for saying "I actually met with people at Grooveshark a few times. You think politicians don’t provide straight answers? Wait until you talk to these guys. I’ve never experienced anyone trying to so hard to convince me that 2+2 does not equal 4. They wanted TuneCore to enter into a deal with them, but the whole thing made me sick" and adding (somewhat controversially) “Some scumbag saw this legal loophole, and must have thought something like: My meal ticket is in. Here is a way to make a lot of money by using music without having to pay artists, labels or songwriters”.

Its all on the TuneCore blog