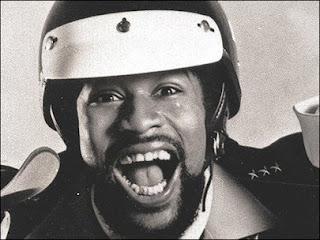 It seems that the victory in the federal courts by Victor Willis, the 'Village People' front man, in his bid to obtain ownership of his share of "YMCA" and some 32 other songs he co-wrote with the iconic disco ensemble has prompted something of a trend: According to the U.S. Copyright Office, 285 notices of termination have been filed under Section 203 of the US Copyright Act, most of them related to music compositions or sound recordings. Willis says he's received "emails from all over the world" congratulating him, but says he's also pleased that it has alerted others that this provision even existed.

Section 203(a) of the Copyright Act allows writers and artists to reclaim their works 35 years after an assignment to a third party. The Section 203(a) provisions set the effective date on or after January 1st 1978, meaning that the first works can go back to authors starting in 2013. It is expected that that record labels in particular will challenge terminations by contending that the master recordings were works made "for hire" or at their behest.
Posted by Ben at 10:48 am