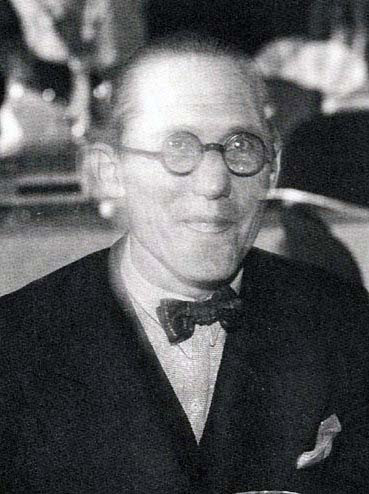 
Within the span of six weeks, the French Supreme Court (Cour de cassation) has handed down two rulings involving copyright law and stock photo agencies.  While the first decision contained some good news for the agency involved (Corbis, see http://the1709blog.blogspot.fr/2012/06/equitable-licenses-under-french.html), the same cannot be said for themore recent one (12 June 2012) involving its rival Getty Images.

Photography is an interesting phenomenon in copyright law terms because it is both a form of artistic endeavour in its own right that can attract copyright protection provided certain conditions are met and a vector of infringement (inasmuch as it is a method of reproducing protected works).

In the recent ruling dealing with photographic reproductions of furniture designed by Le Corbusier, this latter aspect was on display.

Heirs of the famous architect brought legal action against Getty Images France claiming that it had infringed the copyright (right of display) in certain pieces of furniture by marketing photographs of them.

The Court found that the photographs were indeed infringing as the pieces of furniture were clearly visible and perfectly identifiable and in no way merely accessory to some other feature or subject.

In a rather original fashion (at least from a French-law perspective), Getty had argued that the heirs lacked standing to sue because they had previously entered into an agreement with a company called Cassina for the manufacturing of the furniture at issue and that such agreement necesarily entailed the transfer of a right of display (notably for commercial and advertising purposes) such that this company could be said to be vested with a right of exploitation over the furniture.

The Court rejected this argument, holding that, pursuant to the provisions of Section L.131-3 of the Intellectual Property Code, which makes a valid tranfer of copyright interests subject to such interest being specifically and expressly spelled out, the lower court had rightly held that Cassina was not the  assignee of a "right of exploitation" but merely of a right to manufacture the relevant pieces of furniture (such that the heirs did indeed have standing to sue under the right of diplay).

Merci beaucoup, M Singh.
It's always refreshing to hear about French court decisions of this sort, especially given the disparity between the Anglo-Saxon jurisdictions on this subject.
I'm bemused by the choice of JP Getty's portrait to illustrate the post (could it be because Jean Paul sounds suitably Gallic?) Of course, Getty Images was founded by a member of a much later generation of the Gettys, namely Mark Getty

I take it you have express permission from Le Corb's Ghost to display that pic?

If in 50 years the French want to know why their culture vanished, this will be part of it.