Last week the Canadian Supreme Court ruled in Cogeco Cable Inc, et al v. Bell Media Inc et al that Canada's broadcast regulator does not have the authority to impose a "value for signal" plan under which television broadcasters would charge cable and satellite firms for retransmission of their content. 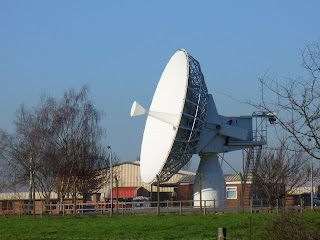 In Canada, seeking to respond to recent changes to the broadcasting business environment, the industry regulator, the Canadian Radio-television and Telecommunications Commission (CRTC) sought to introduce a market-based value for signal regulatory regime, under which private local television stations could choose to negotiate direct compensation for the retransmission of their signals by cable and satellite companies (known as broadcasting distribution undertakings or BDUs). The new regime was intended to give broadcasters the right to authorise or prohibit BDUs from retransmitting their programming services. The BDUs argued that this kind of regime would conflict with the Copyright Act. The Federal Court of Appeal held that the proposed regime was within the statutory authority of the CRTC pursuant to its broad mandate under the Broadcasting Act to regulate and supervise all aspects of the Canadian broadcasting system, and that no conflict existed between the regime and the Copyright Act. This decision was appealed to the Supreme Court who found the proposed regulatory regime to be outside the jurisdiction of  the CRTC.

s. 21(1): because it would grant broadcasters a retransmission authorization right against BDUs that was withheld by the Copyright Act. The court held that a broadcaster's exclusive right to authorise, or not authorise, another broadcaster to simultaneously retransmit its signals did not include a right to authorise or prohibit a BDU from retransmitting those communication signals. The court said that " it would be incoherent for Parliament to set up a carefully tailored signals retransmission right in s. 21(1), specifically excluding BDUs from the scope of the broadcasters' exclusive rights over the simultaneous retransmission of their signals, only to enable a subordinate legislative body to enact a functionally equivalent right through a related regime."

s. 31: which creates an exception to copyright infringement for the simultaneous retransmission by a BDU of a work carried in local signals. The value for signal regime would have given broadcasters deletion rights, meaning that any broadcaster unable to agree with a BDU on the relevant compensation for the distribution of its programming services could require any program to which it has exclusive exhibition rights to be deleted from the signals of any broadcaster distributed by the BDU. The court held that "the value for signal regime would effectively overturn the s. 31 exception, entitling broadcasters to control the simultaneous retransmission of works while the Copyright Act specifically excludes retransmission from the control of copyright owners, including broadcasters." 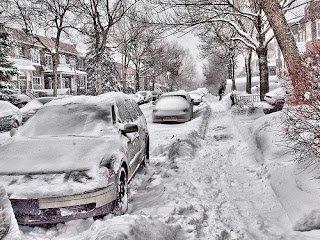 Therefore the Supreme Court allowed the appeal and held that the proposed regime was outside the CRTC's jurisdiction.

This seems to be the opposite to what has been decided in Europe as in Airfield the CJEU found that satellite package providers who retransmit content give access to a "new public" and must therefore get authorisation to retransmit the work.. See here for the US and European positions on retransmission.