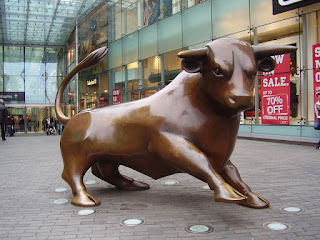 In an attempt to sabotage the new ‘Sinde' anti-piracy law that is scheduled to go into effect in Spain at the beginning of March, TorrentFreak reports that hundreds of Spanish websites are participating in a unique protest organized by a local hacktivist group. The websites are all linking to an “infringing” song - a copyrighted track from the artist Eme Navarro, who’s a member of the music rights group SGAE, but critical of the Sinde law - to the protest, who will then report the sites to the authorities to overload them with requests. It seems that while Navarro generally publishes his music under a Creative Commons license, he created an “all rights reserved” track specifically for the protest. Thanks to the hacktivist campaign hundreds of websites are now linking to this copyrighted song without permission, and Navarro reported a first batch of sites to the Ministry of Culture early on the 1st March. The theory is that as a result, the commission tasked with reviewing all the requests will be overloaded with complaints. All the reported sites have to be processed on order of arrival, so the protest will significantly slow down this review process.

http://torrentfreak.com/arists-and-hacktivists-sabotage-spanish-anti-piracy-law-120301/
Posted by Ben at 1:00 pm