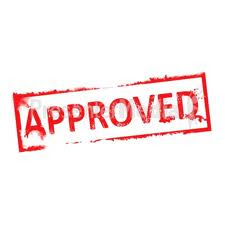 Richard O’Dwyer, the British student facing extradition to the US to face criminal charges for copyright infringement over his ‘TVShack’ operation has lost another significant battle after Home Secretary Theresa May rubber stamped an application by American authorities to force the alleged infringer in front of the US courts. His mother was less than impressed with the Tory minister and the controversial 2003 Extradition Act, which many critics say puts far too low a burden of proof on the US authorities, making extradition to easy with O'Dwyer's mother saying "Today, yet another British citizen is being sold down the river by the British government. Richard's life – his studies, work opportunities, financial security – is being disrupted, for who knows how long, because the UK government has not introduced the much-needed changes to extradition law."

Concurrent with O’Dwyer’s predicament is the much publicised case of 65 year old British businessman Christopher Tappie who is being held in a US prison in New Mexico with 23 hour a day cell confinement whilst facing charges in connection with the alleged import and export batteries with an alleged end use in Iranian missiles.