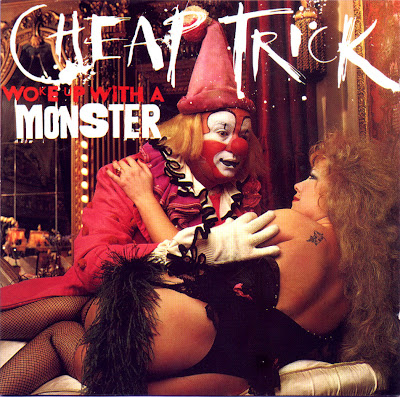 It seems that Sony and a group of artistes including Cheap Trick, the Allman Brothers and The Youngbloods have come to an agreed settlement in their dispute over the appropriate royalties Sony BMG should be paying the artistes – the label want to pay a ‘per unit’ royalty for each sale as they would with vinyl and CDs - with various deductions meaning the royalty is reduced to a faction of the sale price - with the artistes arguing that their proper share was one half of all digital licensing income, less only publishing royalties.

The settlement, proposed by the plaintiffs in a court filing, has yet to be approved by the court, but proposes that Sony will pay its recording artists a total of $7.95 million to resolve outstanding claims in the case. Lawyers’ fees alone will account for $2.5 million of this (the case has been running since 2006). The deal also provides for a 3 percent “bump” in artists' royalty rates with respect to digital income – seemingly acknowledging that digital royalties should be higher than those for physical product. My previous post on the recent Kenny Rogers claim over his royalties highlighted some of the more unsavoury activities of labels when it comes to reducing artiste royalties. A substantial portion of the pot, if approved, will go to artists who had at least 28,500 total downloads on Apple's iTunes: A much smaller share has been set aside for artists whose download levels weren't very significant.