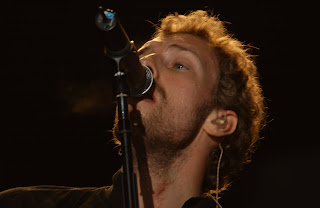 Following on in the heels of Joe Satriani, Yusuf Islam (formerly Cat Stevens) is accusing Coldplay of plagiarism claiming that the lead track from the band's most recent album, 'Viva La Vida', borrowed from his epic 'Foreigner Suite' for the newer song. He said that his son had drawn his attention to the similarities between the two songs, and admitted that he might taking legal action in relation to his copyright claim, but said he would wait to see how the Satriani action went first and said to the Sun (yes indeed) “There's been this argument about Coldplay stealing this melody from Joe Satriani," adding "But, if you listen to it, it's mine! It's the Foreigner Suite. It is!”. A spokesman for Coldplay maintains that 'Viva La Vida' was written solely by the band.